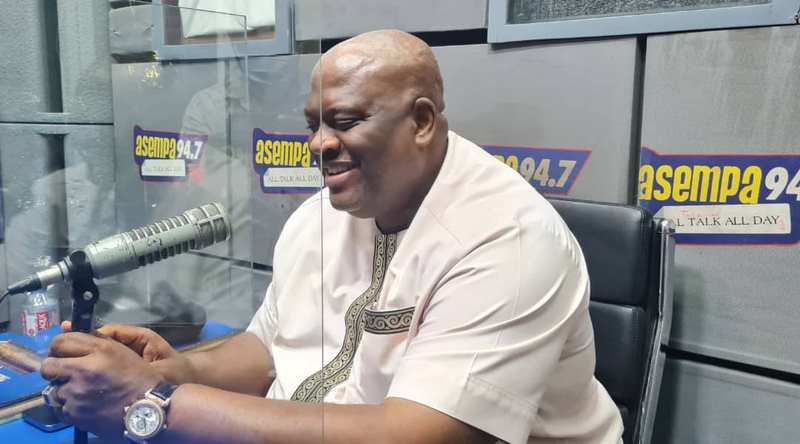 “We will build one of the agenda 111 hospitals on the onion market land at Agbogbloshie, the Greater Accra Regional Minister, Henry Quartey has announced.

According to him, after relocating the traders at Agbogbloshie, there are about 60 acres of land for developmental projects.

“Hospital would first be built there. The onion sellers we relocated to Adjen Kotoku are doing very well. We are extremely happy about it. The land on which the onion sellers were would be put to good use,” he told Osei Bonsu on Asempa FM’s Ekosii Sen Show Tuesday.

In July 2021, onion sellers were relocated from Agbogbloshie to the Ga West Municipality’s Adjen Kotoku Market.

This was done as part of a plan to decongest the capital.

Mr Quartey explained some of the advantages is the proposed Ablekuma District Hospital’s location.

He said it will serve the Ablekuma Central Municipality, the Accra Metropolitan Assembly, and residents of Abossey Okai.

“If you have a hospital located strategically here, it serves over 100,000 people directly and indirectly because it creates jobs as well,” Mr Quartey said.

Despite the difficulties in obtaining property for the development of the Agenda 111 health facilities, Mr Quartey was pleased with the progress made on this project.

He said work on the Ablekuma District Hospital project, which will be built on the site of the former Agbogbloshie market, will start soon.