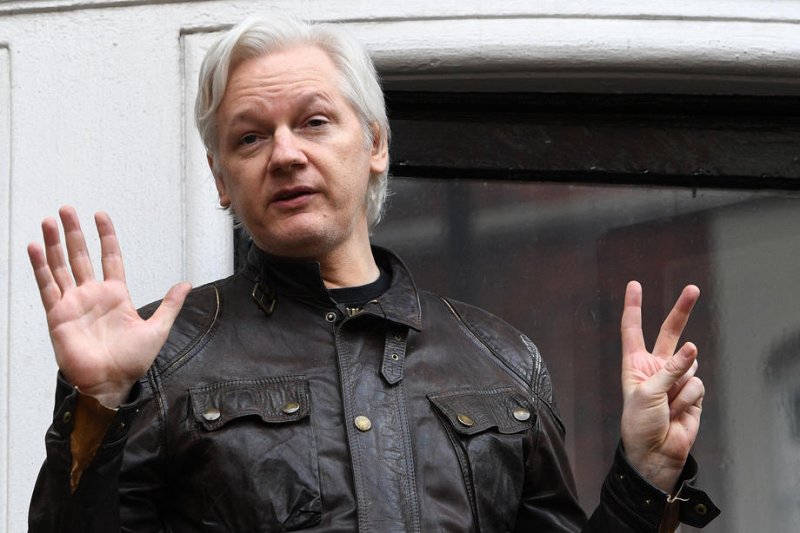 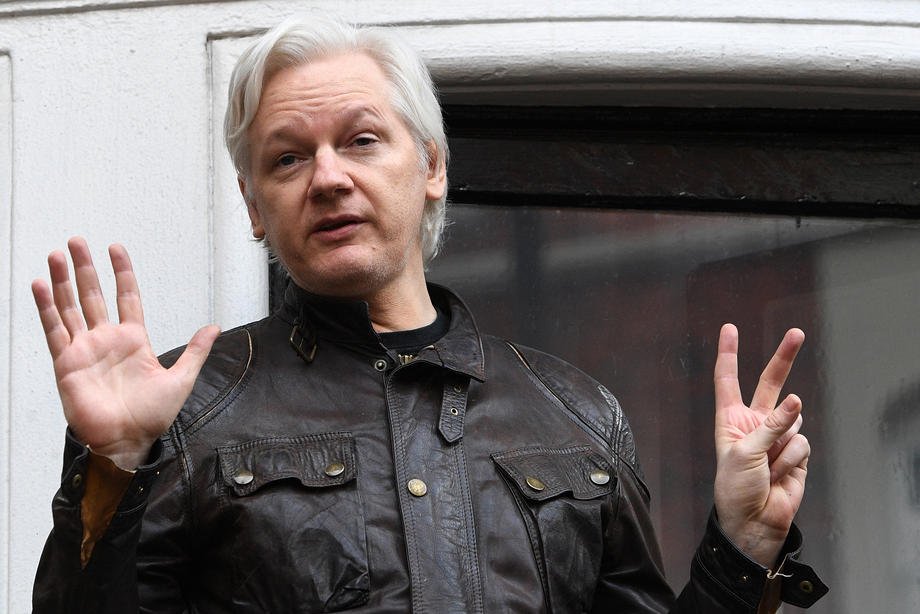 Wikileaks founder Julian Assange speaks to reporters at the Ecuadorian Embassy in London, Britain, on May 19, 2017. File Photo by Facundo Arrizabalaga/EPA-EFE

Oct. 27 (UPI) — The U.S. government on Wednesday will ask Britain’s high court to overturn a judge’s decision that says Wikileaks co-founder Julian Assange should not be extradited to the United States to face espionage charges.

The High Court begins a two-day hearing on Wednesday to decide the extradition matter, which has languished in British courts for years. If convicted on nearly 20 charges, Assange could be sentenced to as many as 175 years in prison.

A lower court blocked extradition for Assange in January, when Judge Vanessa Baraitser said that the Wikileaks founder couldn’t be extradited due to a risk of suicide in the U.S. prison system.

In its appeal on Wednesday, U.S. authorities are promising that Assange would be able to serve any prison sentence in his native Australia.

“What the U.S. government [has] now done comes forward with a specific assurance about exactly how, where and in what condition he will be detained,” Nick Vamos, former head of extradition of Britain’s Crown Prosecution Service, told Voice of America.

“So, provided his medical condition and his risk of suicide hasn’t changed, then you would assume that the U.S. government [has] met the test that the district judge in the first judgment set them.”

Assange will appear at Wednesday’s hearing remotely from Belmarsh Prison. His partner Stella Moris and father John Shipton were at the courthouse to protest the U.S. appeal.

“I’m very concerned for Julian’s health,” Moris said, according to The Independent. “I saw him on Saturday. He’s very thin. I hope the courts will end this nightmare, that Julian is able to come home soon and that wise heads prevail.

“We’re very concerned that he’s not able to be here today to give instruction to his lawyers, to be able to ask for clarifications about what’s going on in court. Julian should never be extradited.”

Assange’s case stems from WikiLeaks’ publication of thousands of diplomatic cables and military reports relating to the U.S. wars in Iraq and Afghanistan and suggested military abuses. Assange sought asylum in the Ecuadorean Embassy in London in 2012 after Swedish prosecutors charged him with rape in an unrelated case, which was later dropped.

Assange was arrested by British police in 2019 when he left the Ecuadorian Embassy and has been in custody since.

What is Omicron and what are the symptoms?