There’s no power in the Bible; its just a history book – Osofo Kyiri Abosom 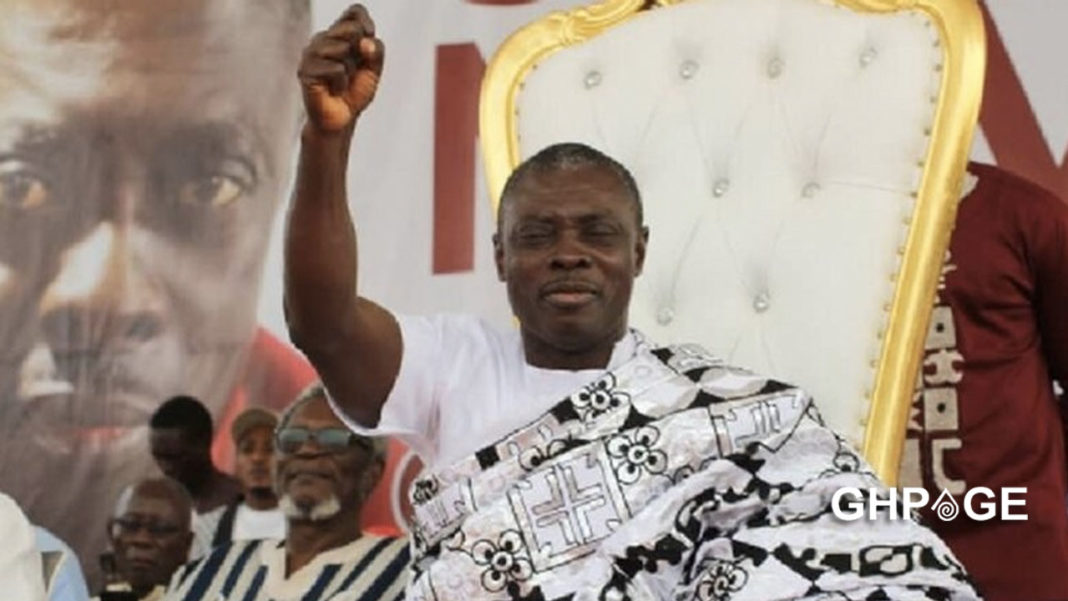 The Founder and leader of Life Assembly Worship Centre, Christian Kwabena Andrews, popularly called Osofo Kyiri Abosom has asserted that the Christian sacred book otherwise called the Bible has no power and is merely a reference book.

The Ghanaian priest and politician believes that the Bible, which is held in high esteem by the Christian Community as a ‘Holy Book’, is just a history book and that every human being has the ability to produce his own Bible.

“The Bible has no power; it is humans who have power.” The Bible is not God’s word; it is simply a collection of historical accounts. You’re creating a new bible every time you hear a voice telling you to do something,” he said in an interview.

He was the presidential candidate for Ghana Union Movement (GUM) in the 2020 general elections.

During the election year, he described himself as the new Kwame Nkrumah and declared that the “spirit of Nkrumah is back”.