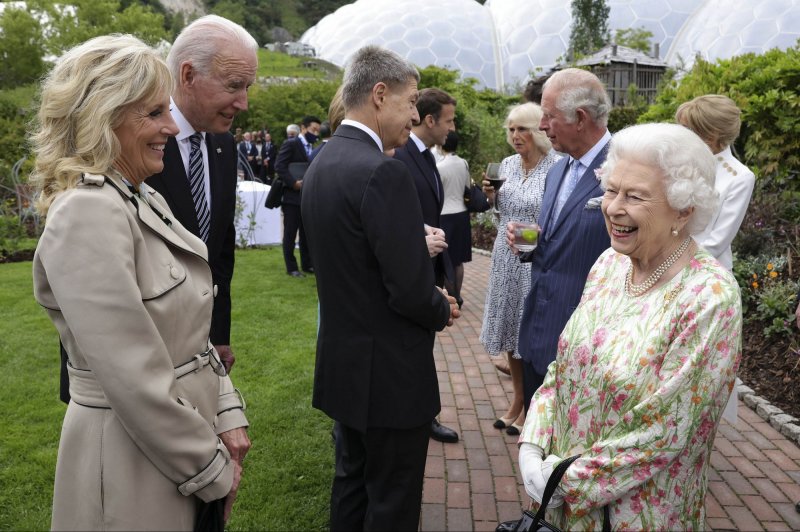 The 95-year-old had been scheduled to attend the 26th U.N. Climate Change Conference, or COP26, alongside U.S. President Joe Biden and British Prime Minister Boris Johnson, but her doctor recommended she rest after she was hospitalized last week.

“Her Majesty is disappointed not to attend the reception but will deliver an address to the assembled delegates via a recorded video message,” the palace said.

The queen was released from the hospital Thursday after spending the night for tests that Buckingham Palace described as “preliminary investigations.”

The palace on Tuesday said Elizabeth has been “undertaking light duties at Windsor Castle” and shared photos of her on a video call with a foreign ambassador.

Last week she skipped ceremonies in Belfast to mark the centennial of the creation of Northern Ireland after her doctors advised her to rest.

The hospital stay was her first in eight years and she was expected to recuperate within a week.

The queen has maintained a busy schedule despite the death of her husband Prince Phillip in April.