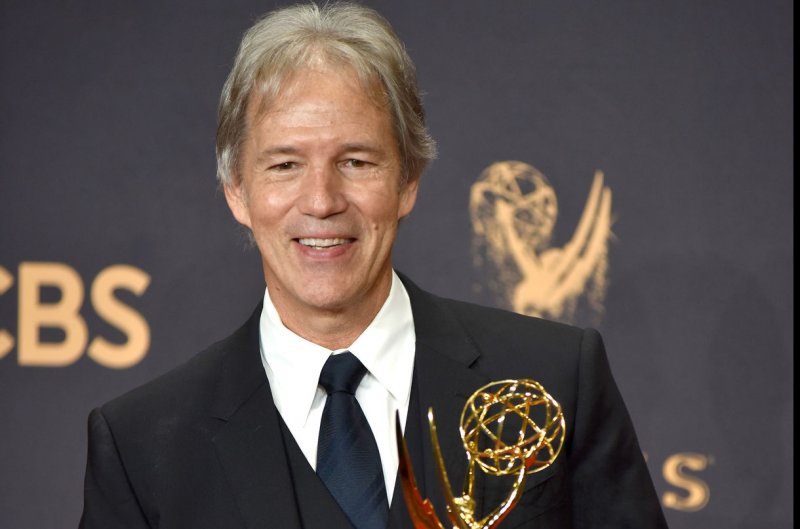 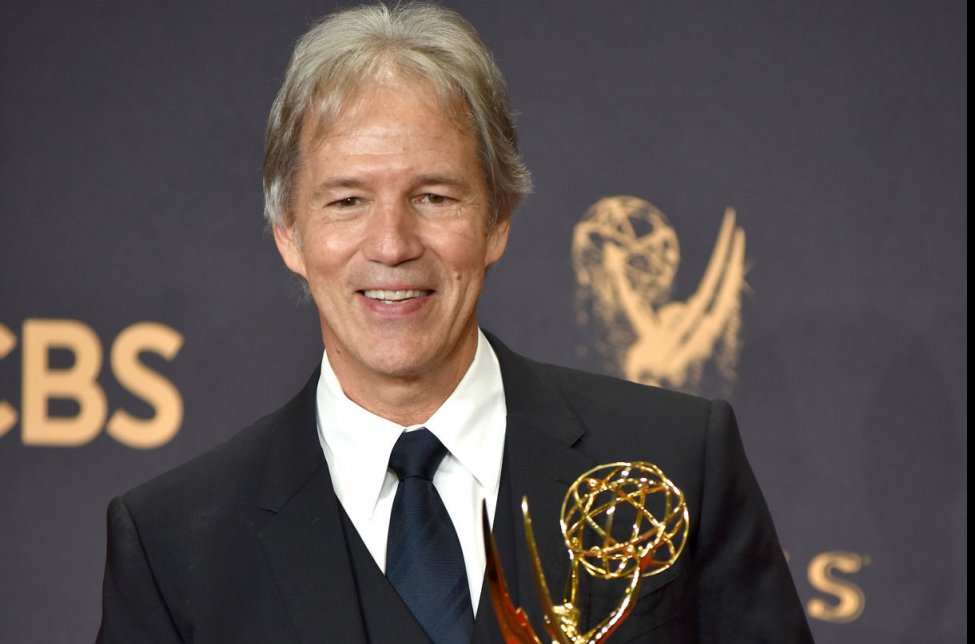 Oct. 26 (UPI) — Peacock said it has ordered to series, The Missing, with David E. Kelley as showrunner, writer and executive producer.

His new eight-episode drama will be based on Israeli crime writer Dror A. Mishani’s novel, The Missing File.

It follows NYPD Detective Avraham Avraham, who is “guided by a deep sense of spirituality and religious principles” as he uncovers the truth on his job, the streaming service said in a synopsis Monday.

No casting has been announced yet.

“We are incredibly fortunate to bring this series to Peacock audiences led by iconic producer David E. Kelley, who has shepherded some of today’s most buzzworthy dramas. We’re looking forward to partnering with Keshet Studios alongside Universal Television to bring this compelling, soulful mystery to life,” Lisa Katz — president of scripted content for NBCUniversal Television and Streaming — said in a statement Monday.