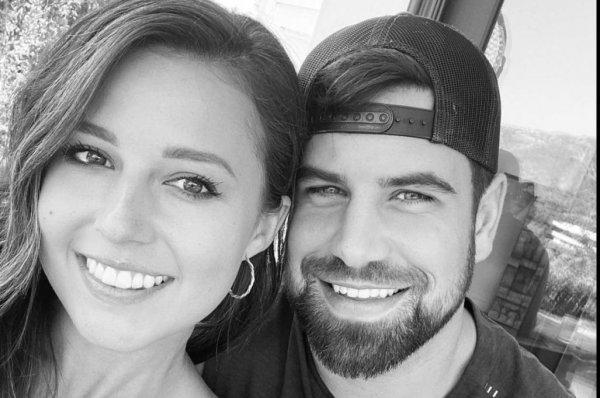 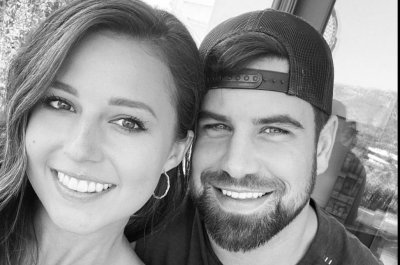 Thurston confirmed in an Instagram post Monday that she and Moynes have ended their engagement more than two months after the Season 17 finale.

“It is with mutual love and respect that we have decided to go our separate ways,” Thurston wrote. “We are so grateful for the moments we shared together and the entire journey that has unfolded this year, but we ultimately have concluded that we are not compatible as life partners, and it is the most caring choice for both of us to move forward independently.”

“We ask for kindness and privacy as we both navigate this transition,” she said. “Both of us will forever want the best for one another and ask you to please support us in our decision.”

Moynes posted the same statement on his own account.

“Sending you both love,” Grimaldi wrote.

Thurston and Moynes met in The Bachelorette Season 17 and got engaged in the finale, which aired in August.

Thurston was previously a contestant in The Bachelor Season 25 starring Matt James.

Former Bachelor host Chris Harrison got engaged to his girlfriend, Lauren Zima, over the weekend.