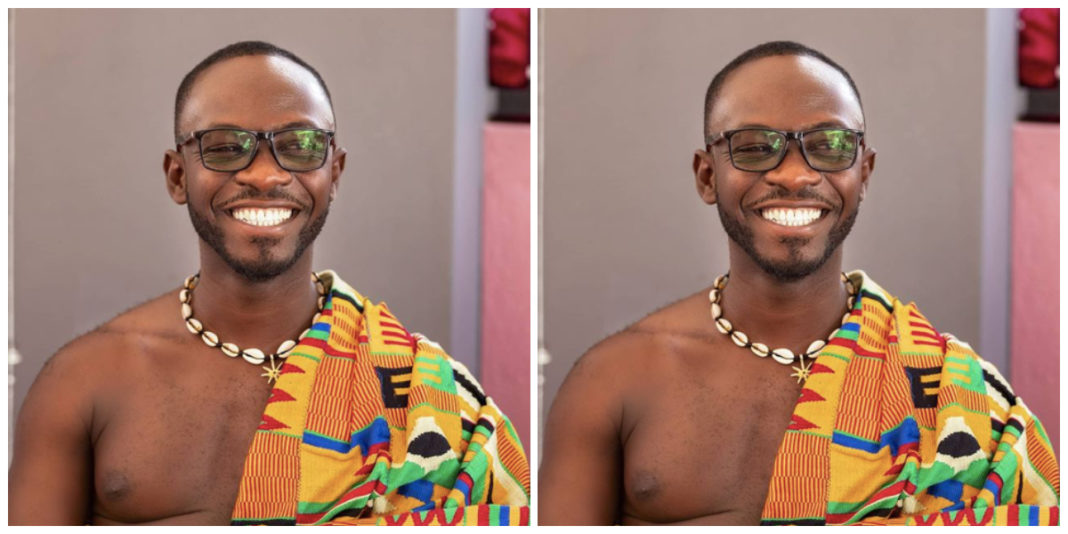 Evergreen rapper Okyeame Kwame has revealed he was born with dyslexia and dyscalculia, a type of brain disorder.

Dyslexia is a general term for disorders that involve difficulty in learning to read or interpret words, letters, and other symbols, but that does not affect general intelligence.

On the other hand, Dyscalculia is a term referring to a wide range of difficulties with maths, including weaknesses in understanding the meaning of numbers, and difficulty applying mathematical principles to solve problems.

Okyeme Kwame told The Chronicle he was unable to identify speech sounds and has difficulty in making arithmetical calculations.

“I was born dyslexic so even when I was 10 years old, I couldn’t say my ABC or my 123. My father was so troubled that he is very smart but his son is not smart. They were not able to diagnose that it was dyslexia and dyscalculics so they became very afraid that I would grow up and become nothing”, the multiple award-winning rapper said.

I would come home and couldn’t do my homework so my mother will call my uncle to come home and beat me and when I cry, they would beat me the more that I like crying” Okyeame Kwame added.

“I grew up with no confidence as a result. When I completed my O levels in 1992, I had all 9s except Akan that I had 2. There was this rapper in Kumasi called Lord Marcus. I went to him and asked him to teach me how to rap. Then he said I want to see your O levels results; when he saw it, he said I am blockheaded, you can’t rap.

“But then I pleaded with him and he said you know what, I am going to teach you how to rap but rap is an intelligent game. He said he would give me a book and then he will teach me one literary device and will ask me to read the book in four days and underline all the metaphors, alliteration, personification, etc” the rapper recounted.