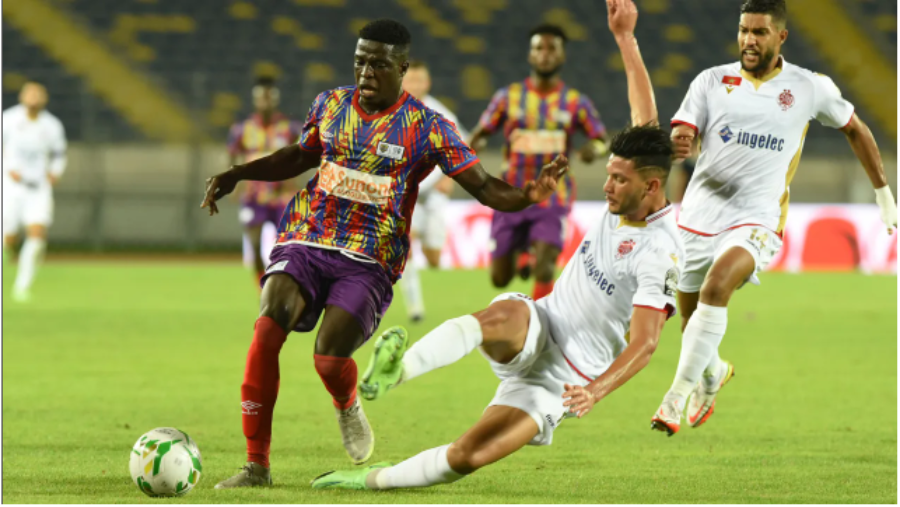 Accra Hearts of Oak have apologised to their fans following their 6-1 demolishing against Wydad Athletic Club (WAC) on Sunday evening.

The Ghana Premier League champions were hosted in Casablanca in the second leg of the CAF Champions League qualifiers.

The Phobians went into the reverse game with a 1-0 advantage but succumbed to a 6-1 defeat to end the tie 6-2 on aggregates.

Hearts of Oak conceded three goals in the first 20 minutes of the game.

The Moroccans raced to a 4-0 lead by halftime through goals from Msuva, El Hassouni, Dari and Jabrane before adding a further two in the second half, with Patrick Razak scoring the consolation for the 2000 CAF Champions League winners.

The result means Wydad have progressed to the group stages of the competition while Hearts of Oak will now drop to the Confederations Cup.

In the statement issued on Monday, the club admitted they were not close to their best but stressed that it was a good exercise for the technical team and the playing body.

“We succumbed to a painful defeat in Morocco because we were nowhere close to our best on the night.

“We know we are capable of a much better performance than we showed in Morocco.

“We apologise to our fans for not making the ultimate dream come true but we believe this is the time that the team needs you most to accomplish the tasks ahead.”

Find the full statement below: