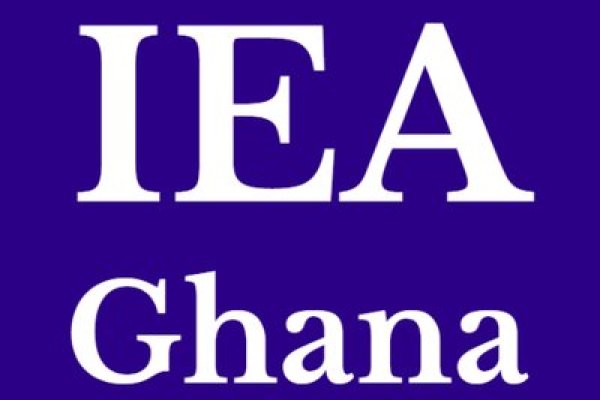 Accra, Oct 26, GNA – The Institute of Economic Affairs (IEA) has urged the government to adopt pragmatic measures in the 2022 budget to halt illicit financial flows and seal loopholes in the tax system to rake in more revenue for development. 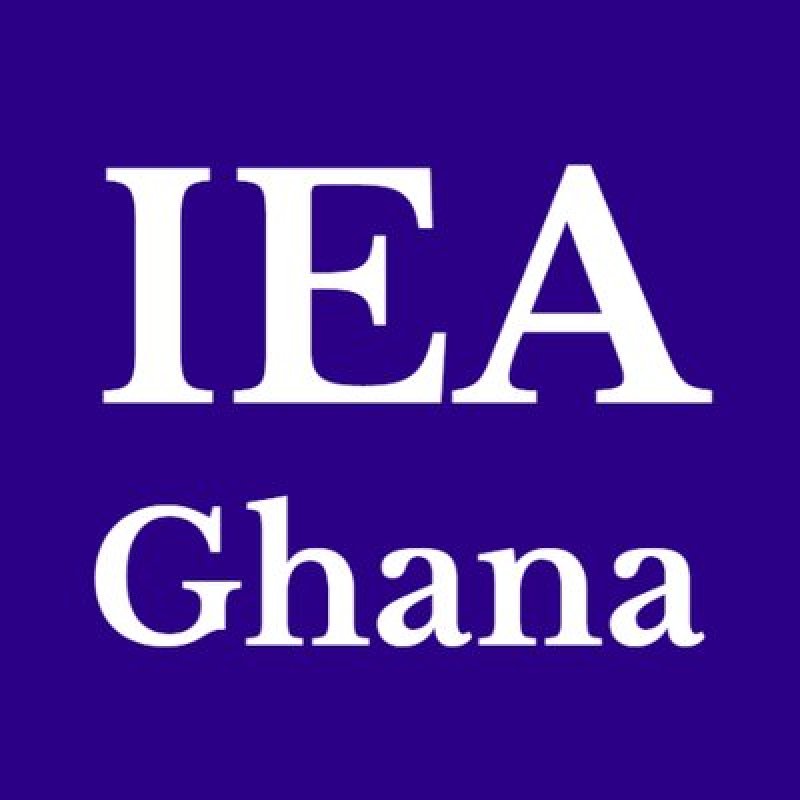 Ghana loses a substantial amount of revenue annually through illicit financial flows such as trade mis-invoicing, transfer pricing and various forms of money laundering, as well as tax exemptions.
Studies by international agencies and some development partners estimate the annual revenue loss from illicit financial flows at about US$3-4 billion, while the country is said to lose more than GH¢5 billion annually through tax exemptions alone.
Giving its expectations, in a statement issued and copied to the Ghana News Agency, in Accra, ahead of the presentation of the 2022 Budget and Economic Policy in November this year, Dr John K. Kwakye, the Director of Research at IEA, said stringent measures must be instituted to address the canker to enable the government raise enough revenue to fund developmental projects.
This includes putting in place a strong investigative and surveillance system to detect and curb these practices as well as establishing a strong sanctions regime to punish and deter culprits.
Dr Kwakye said Ghana had a serious challenge with domestic resource mobilisation, saying year after year, domestic revenue fell short of budget targets while revenue targets were also not sufficiently ambitious compared to the country’s needs.
The government in its 2021 budget projected tax revenue and total revenue at GH¢56 billion (US$9.7 billion) and GH¢72 billion (US$12.4 billion) respectively.
Dr Kwakye explained that these figures were too small when juxtaposed with the country’s huge economic and social needs, adding that measured as ratios of Gross Domestic Product (GDP), which were usually used for international comparisons, tax revenue and total revenue were 12.7 percent and 16.5 per cent respectively.
That, he said, had contributed to the country’s borrowing spree, which had caused the debt to continue to mount.
“When we compare our revenue performance with that of our middle-income peers (MIPs), we see that we significantly fall short. The average tax revenue/GDP and total revenue/GDP ratios for Ghana compare unfavourably with our MIPs’ average of about 25 percent and 30 percent respectively,” he said.
Dr Kwakye said, “We know that Ghana’s income tax, corporate income tax and indirect tax rates are relatively high. Therefore, our relatively low revenue effort cannot be blamed on our tax rates. The problem lies with the huge tax revenue losses that we make through various channels along with inadequate coverage of the tax system and administrative lapses.
“We must admit that Covid-19 has adversely affected revenue generation. However, even before Covid-19, our revenue performance was very much similar to that of 2021. When we compare our revenue performance with that of our middle-income peers (MIPs), we see that we significantly fall short.”
Fortunately, the revenue challenge is not insurmountable, he said, adding that: “We only have to do things differently, as continuing to do the same things would not give us different results.”
Other priority areas the Institute wants the budget to focus on are resource allocation, public debt, industrialisation and economic transformation, natural resource management and unemployment.
- Advertisement -