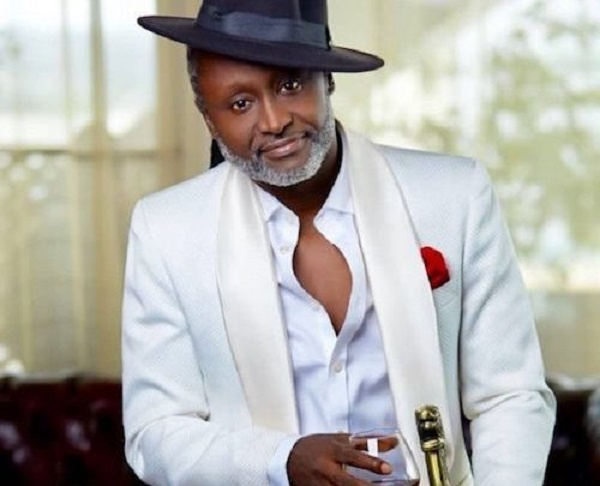 Godfather of Hiplife, Reggie Rockstone, has given a detailed explanation of how addictive fame can be. And that celebrities need respect to be sustainable in the public domain, not silly stunts and destructive hypes.

In a sermon, ‘Fame the Drug’, Reggie Rockstone mentioned that the withdrawal symptoms of drug addicts are similar to someone craving for fame from a past time. He said these two people in both scenarios would do anything to get the ‘high’.

“It’s the same thing with fame. You hit big, Now, it starts to go down, but you are already addicted to fame. You keep looking for something to do to get the hits just like the drug dealer. So you do anything to get that hit.”

According to the musical legend, fame can be very addictive and detrimental to celebrities who have not mastered the art of managing the euphoria that comes with popularity. He pointed out that in a bid to recreate the initial high from when they first became famous, most of them turn to alcohol, substance and even depression when their efforts fail.

“Fame is addictive… Everyone knows your name. The more you get hailed, the bigger your urge for fame. So that is the drug dealer, come take a hit. So those who do not understand fame, when the fame goes away, suffer depression. When he goes out, nobody hypes him like before”.

“So they are not prepared for what is coming. It gets to a time, and it seems like you are doing everything to hang onto your fame. Now you start doing things that you aren’t supposed to do.”

Reggie Rockstone urged people to crave respect instead of fame.

“You are not going to be famous forever. No. Forget it. Respect is what you need. When your name is mentioned, respect. When you enter a room, both old and young salute you.”