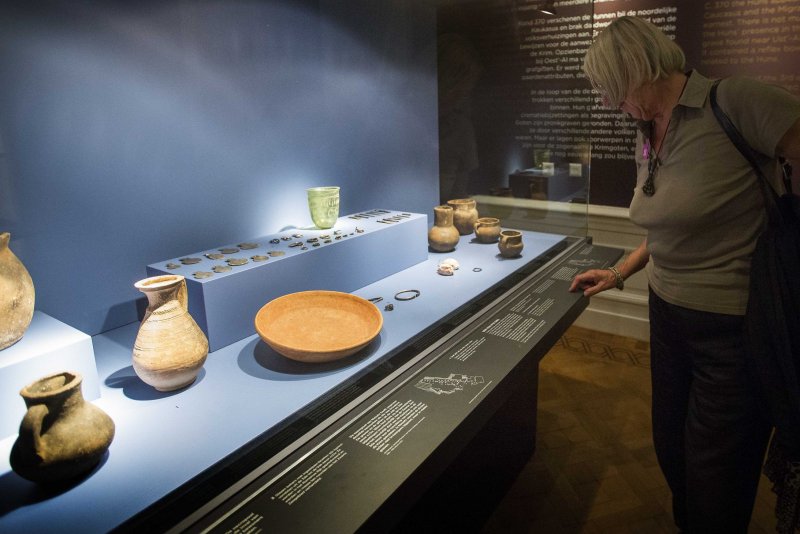 Oct. 26 (UPI) — A Dutch appeals court ruled on Tuesday that valuable golden artifacts and an art collection must be returned to Ukraine instead of Crimea, which is now controlled by Russia.

Attorneys for both Crimea and Russia went to court to demand the return of the Scythian Gold collection, which contains more than 2,000 items.

The collection has been at a museum in the Netherlands since Russian annexed Crimea from Ukraine in 2014, a move that was nearly universally condemned by the international community as an overreach and an act of aggression.

The items had come from multiple museums, which at the time were part of Ukraine.

“Although the museum pieces come from Crimea and to that extent can also be regarded as Crimean heritage, they are part of the cultural heritage of Ukraine as the latter has existed as an independent state since 1991,” the court said in its ruling Tuesday, according to Dutch News.

“The museum pieces belong to the public part of the Museum Fund of the State of Ukraine.”

The appeals court ruling upheld a lower court decision in 2016 that reached the same conclusion, that the Netherlands does not recognize Russia’s annexation of Crimea.

Ukrainian President Volodymyr Zelensky said the ruling is a “long-awaited victory” for Ukraine.

“Grateful to the court for a fair decision,” he wrote in a tweet.

Artifacts from one of the museums are undoubtedly Ukrainian property, but ownership of the items from the other three museums has not been decided. Neither Dutch court has made a ruling on ownership.