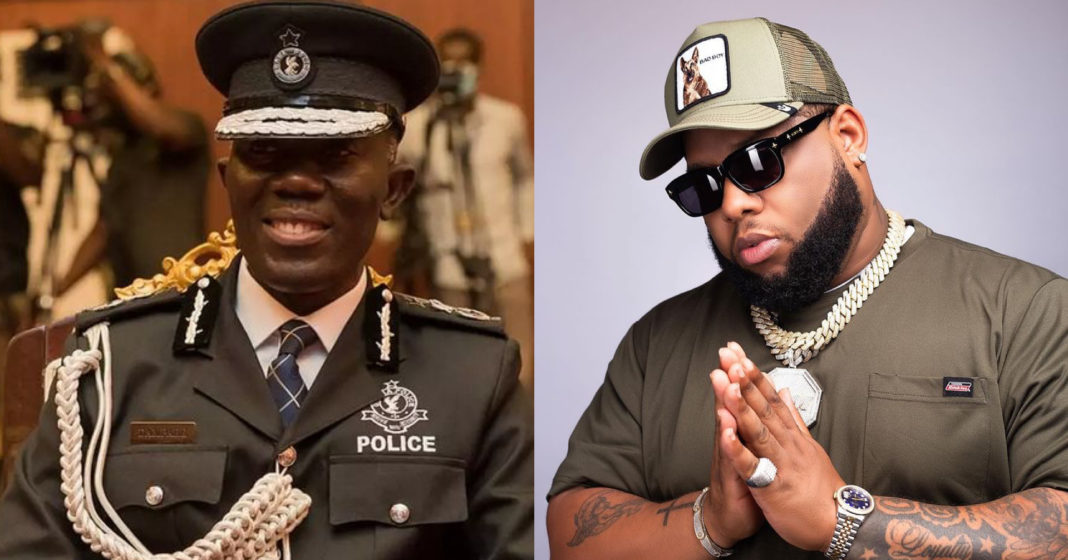 DBlack has responded to a petition to the IGP to arrest him for his song ‘B3 Gye,’ which is a profane song that is preventing the president from creating jobs.

According to the writer, DBlack’s song is spoiling unemployed youths and preventing President Nana Addo and Ken Ofori Atta from creating jobs, so the IGP should invite DBlack to his office.

DBlack shared some videos of where he got the song from after seeing the petition sent to the IGP to prove that it’s not profane and that it’s not the reason why the president and Ken Ofori Atta can’t create jobs for the youths.

These people, according to DBlack, want him to go to prison like Shatta Wale. 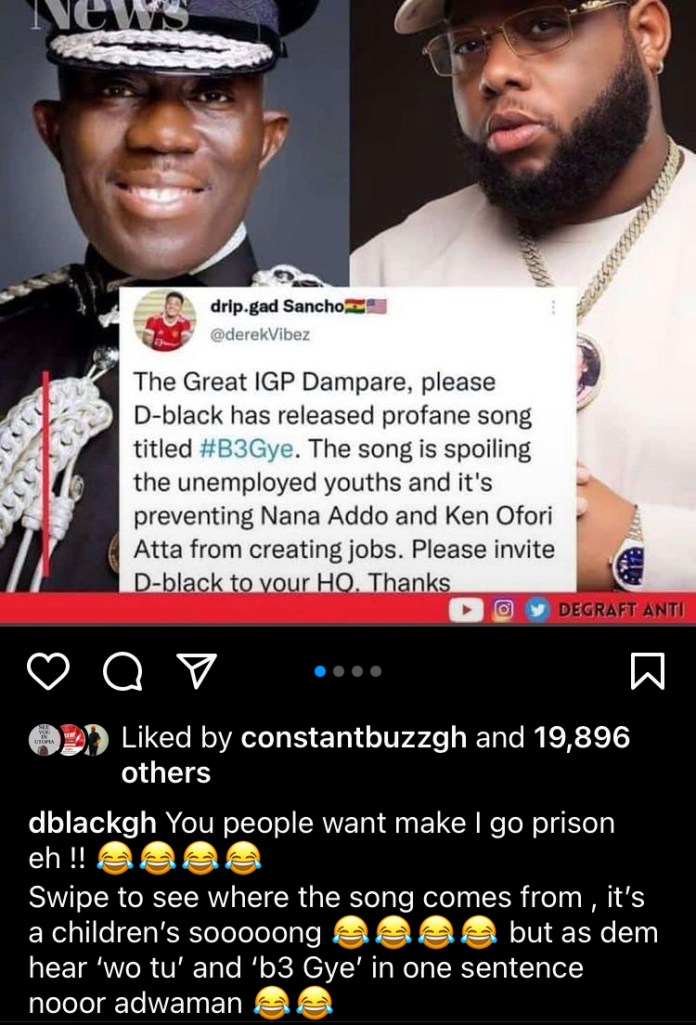