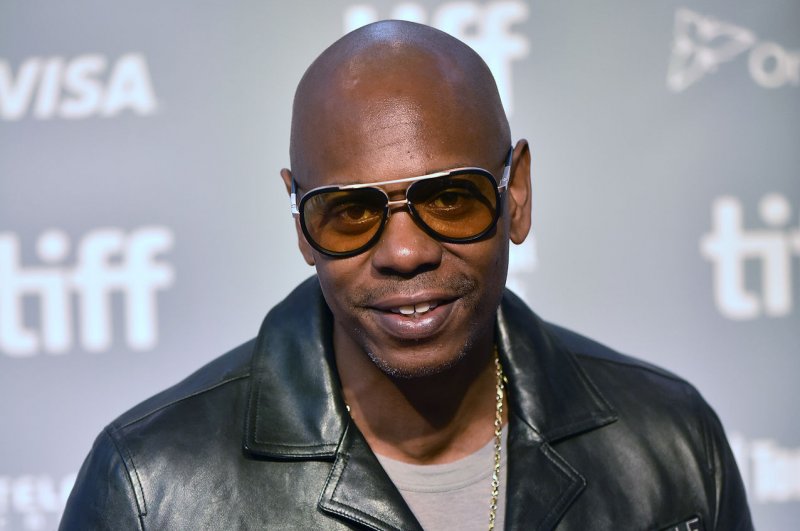 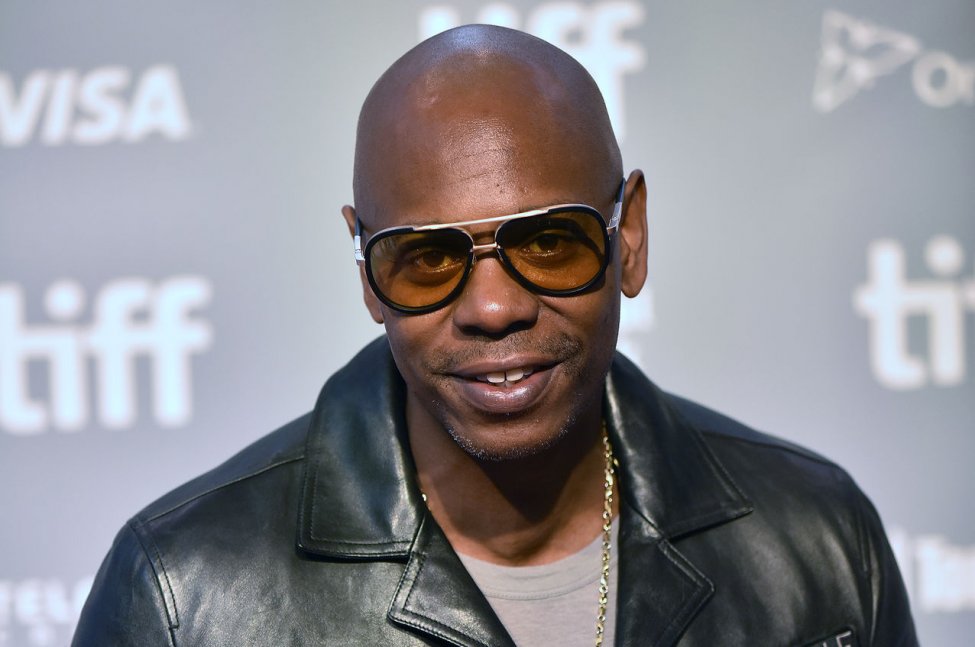 Oct. 26 (UPI) — Dave Chappelle has spoken out about the controversy surrounding his Netflix special The Closer regarding comments he made about the transgender community.

Organizers presented Netflix a list of asks, including the removal of Chappelle references from the workplace and for more investment in trans or non-binary content.

“It’s been said in the press that I was invited to speak to the transgender employees of Netflix and I refused. That is not true. If they had invited me I would have accepted it, although I am confused about what we would be speaking about,” Chappelle said during a stand-up show he uploaded to Instagram.

“I said what I said and boy, I heard what you said. My God, how could I not? You said you want a safe working environment at Netflix. Well, it seems like I’m the only one that can’t go to the office anymore,” he continued.

Chappelle then mentioned how the controversy is about corporate interests and what he can and cannot say.

The comedian also said some members of the LGBTQ+ community have been supportive and that a documentary film about his summer 2020 comedy tour has been excluded from film festivals due to the controversy.

“First of all, you cannot come if you have not watched my special from beginning to end. You must come to a place of my choosing at a time of my choosing, and thirdly, you must admit that Hannah Gadsby is not funny,” Chappelle continued, in reference to Gadsby being critical of The Closer.

Chappelle will be releasing the untitled documentary film in 10 U.S. cities with tickets available through LiveNation. Julia Reichert and Steve Bognar serve as directors.