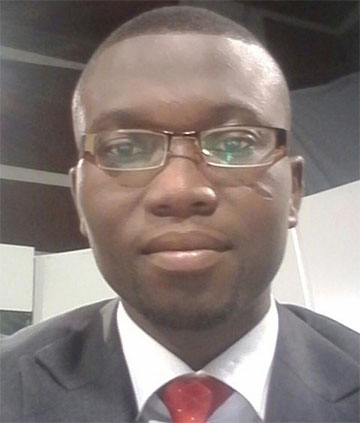 YIELDS FROM the country’s bond market rose with the Ghana Fixed Income Market’s two-year Treasury note going up from 15.33 per cent in August 2021 to 17.5 percent in September 2021.

This he said was largely due to the cedi-liquidity crunch as well as the US Fed Taper, which is set to be next month.

Secondly, the US Fed announced its taper timeline in September, expecting to start reducing the size of its bond purchase programme from November this year into mid-2022. This announcement has expectedly heightened non-resident aversion to securities of emerging and frontier markets. These dampened appetites have also created some selling pressure and increasing bond yields,” he stated.

Mr. Martey however noted that the government could deal with this is by building buffers, to enable the fiscal authorities navigate the tight conditions without undermining their fiscal consolidation and growth revitalization plans.

“For the monetary policy authorities, it might be appropriate to stand ready to use the interest rate channels as a means to sustain the appeal of domestic financial securities in order to reduce the shock of foreign portfolio outflows,” he said.