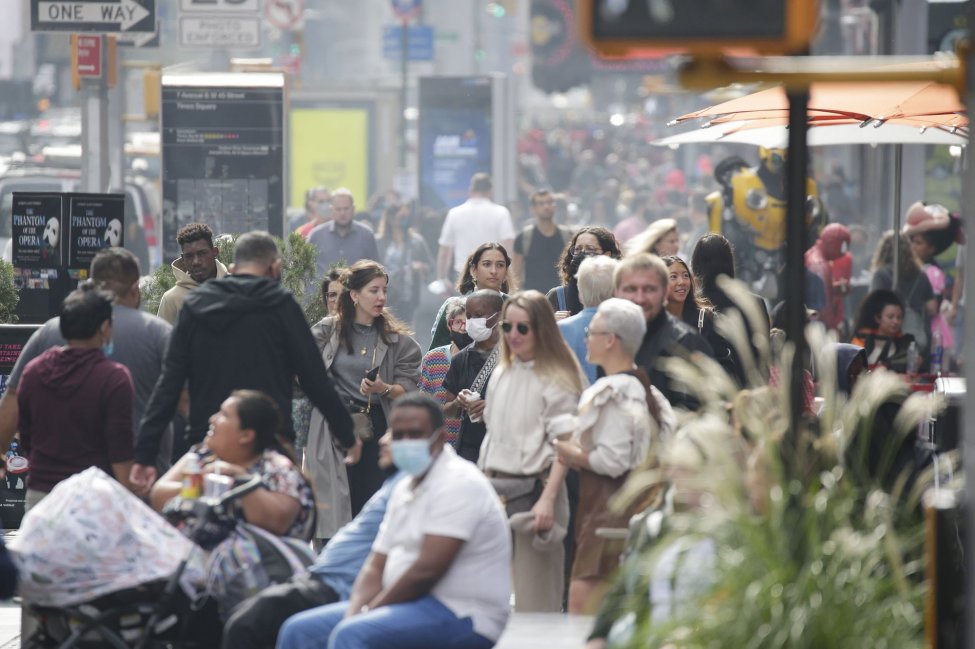 Those with higher genetic risk for these disorders were 5% to 10% more likely to “preferentially move” from rural to urban areas as adults, the data showed.

This means that people with more genetic mutations who increase their risk for mental health problems are drawn to urban environments, which is significant, given that city-living long has been associated with increased risk for schizophrenia, the researchers said.

“This study adds to the evidence against the simplistic nature versus nurture dichotomy, showing that genes and environment are intercorrelated,” study co-author Dr. Evangelos Vassos told UPI in an email.

“It shows that genetic predisposition to a variety of mental health conditions … is associated with where people live,” said Vassos, a consultant psychiatrist at King’s College London.

Fewer than 1% of people in the United States have schizophrenia, a mental health disorder characterized by disruptions in thought processes, perceptions, emotional responsiveness and social interactions, according to the National Institute of Mental Health.

Symptoms of schizophrenia include hallucinations, delusions and unusual ways of thinking, as well as reduced expression of emotions and difficulty in social relationships.

Research published in 2017 found that adolescents raised in urban neighborhoods were nearly 70% more likely to have psychotic experiences, such as those associated with schizophrenia, compared with those who grew up in more rural areas.

However, a study published in August by the Proceedings of the National Academy of Sciences found that cities in the United States have lower rates of depression than more rural areas.

For this study, Vassos and his colleagues analyzed data on nearly 386,000 British adults ages 37 to 73 who participated in the U.K. Biobank, a compendium of health records and genetic information for hundreds of thousands of people.

Polygenic risk scores, or measures of risk for certain health disorders, were available for all participants, the researchers said.

Those with higher polygenic risk scores for schizophrenia and anorexia nervosa were 5% more likely to preferentially move to cities from more rural areas, the data showed.

Similarly, participants with higher risk scores for bipolar disorder, a condition characterized by periods of depression and abnormally elevated mood, were 10% more likely to live in urban areas.

Conversely, those with a genetic predisposition for attention-deficit hyperactivity disorder were 9% less likely to choose city living over more rural areas.

“Our hypothesis is that people at high or low genetic risk for psychiatric disorders may have subtle characteristics that differ from people with average genetic risk,” Vassos said.

So, “it is not as simple as telling people that they need to move out of cities into more rural environments to improve their mental health,” he said.