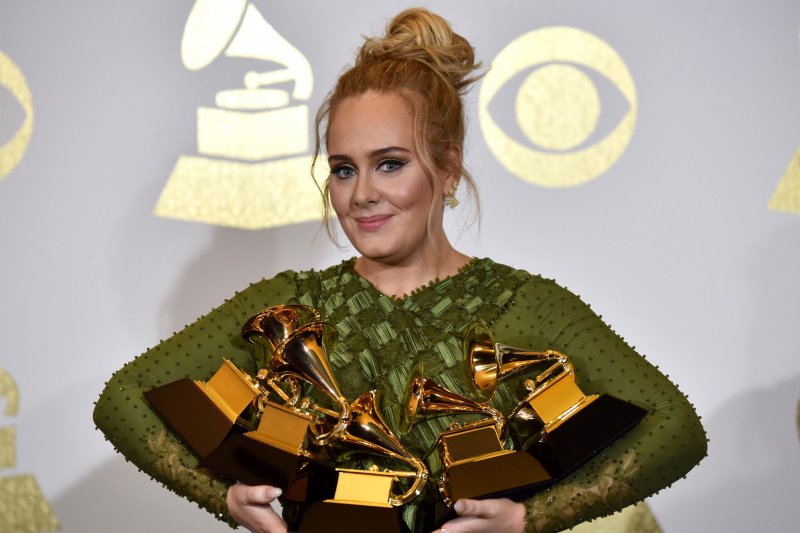 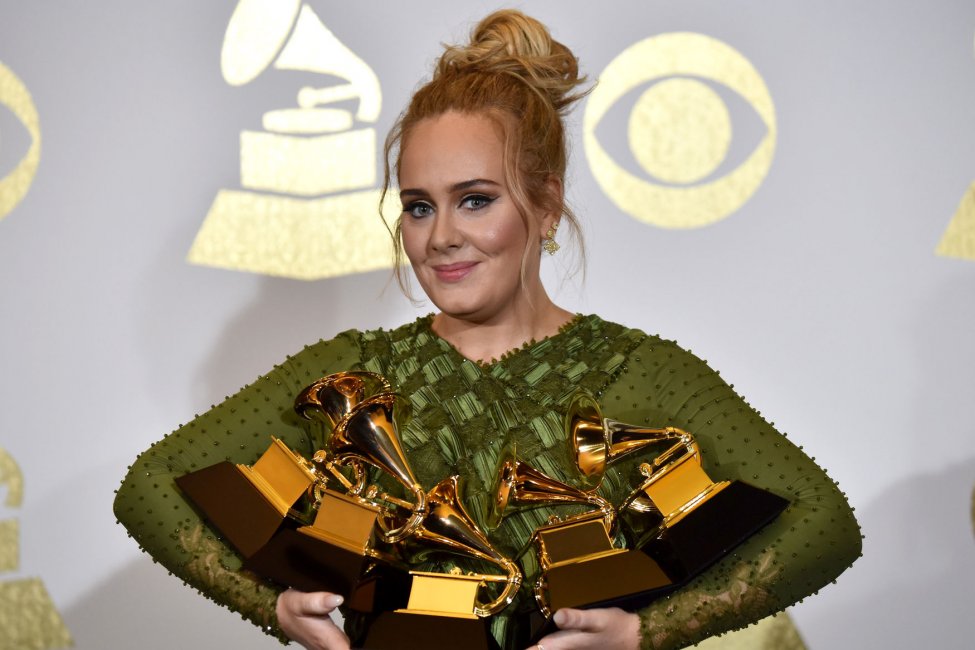 Oct. 26 (UPI) — Adele has announced a pair of concerts in support of her upcoming forth studio album titled 30.

The singer will be performing at London’s Hyde Park on July 1 and July 2. Fans can sign up now to receive pre-sale tickets, which will go on sale Thursday.

“Oii Oiiiiiiiiiiiii,” Adele said on Twitter while announcing the dates alongside a promotional image for the shows.

The concerts appear to be the first two shows of an upcoming tour. The concerts also represent Adele’s first live performances since 2017.

Adele will release 30 on Nov. 19. The 33-year-old recently released her first single from the project titled “Easy on Me,” alongside an accompanying music video.