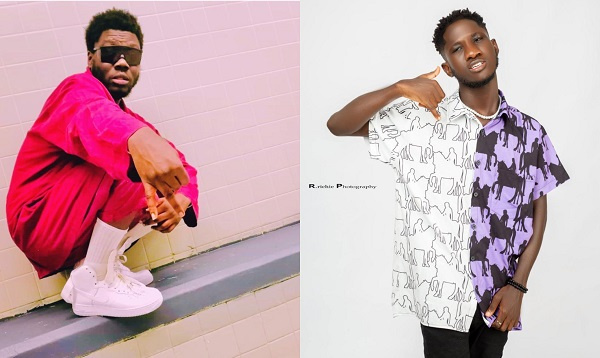 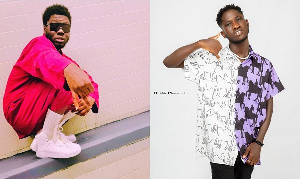 2hypegang Worldwide, the famous Ghanaian record label owned and managed by the embattled rapper has introduced fast-rising rapper 2hype Kaytee into the market.

Announcing the new signee, Showboy said he is a music talent and would easily recognise talent and a potential hitmaker when he sees one.

According to Showboy, 2hype Kaytee’s is a rap virtuoso who has been working hard for years while underground and that he believes this is the right time for Ghanaians and music lovers across the globe to witness a unique talent and music.

Accompanying his announcement is the release of 2hype Kaytee’s debut single “Beyie” (to wit ‘witchcraft or sorcery in Twi dialect) with feature from Showboy. The title metaphorically explains 2hype Kaytee’s audacity on the mic and puts him across as a whiz-kid.

His execution on “Beyie” has been described as an ‘impeccable effort’ by the CEO of 2hypegang Worldwide.

“Beyie”, a mid-tempo hardcore trap jam produced by Sector Made It and mixed and mastered by Ivan Beatz infers how deadly the young rapper is when it comes to delivery and matured lyricism.

The song is accompanied by a Maddox-directed visual music video featuring a cameo appearance from Bosom PYung.

Watch the full music video below and share your candid views with us. The song is available on all music streaming platforms.