‘I’m with you in mind, body and soul’ – LilWin tells Shatta Wale, Medikal 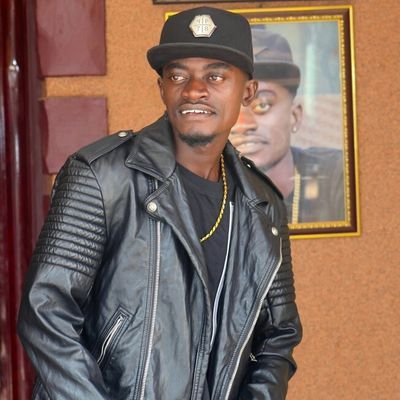 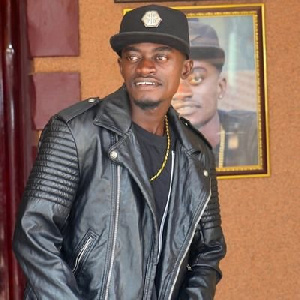 On Thursday, October 21, 2021, an Accra Circuit Court denied Shatta Wale bail and remanded him into police custody for one week.

This was after he pleaded not guilty to the count of; Publication of false news that caused fear and panic in the public domain.

Medikal, who was arrested on Thursday evening, was also arraigned before the Circuit Court on Friday. He also pleaded not guilty to the charge of displaying arms and ammunition.

The court presided over by Justice Emmanuel Essandoh denied the accused bail and remanded him into prison custody for the next five days.

Showing solidarity to the two entertainers, Lil Win shared some words of encouragement on his Instagram page.

He shared a composite photo of Shatta Wale and Medikal with the caption:

“There are moments when troubles enter our lives and we can do nothing to avoid them. But they are there for a reason. Only when we have overcome them will we understand why they were there.

“Don’t let the muggles get you down. Am with you in mind, body and soul”