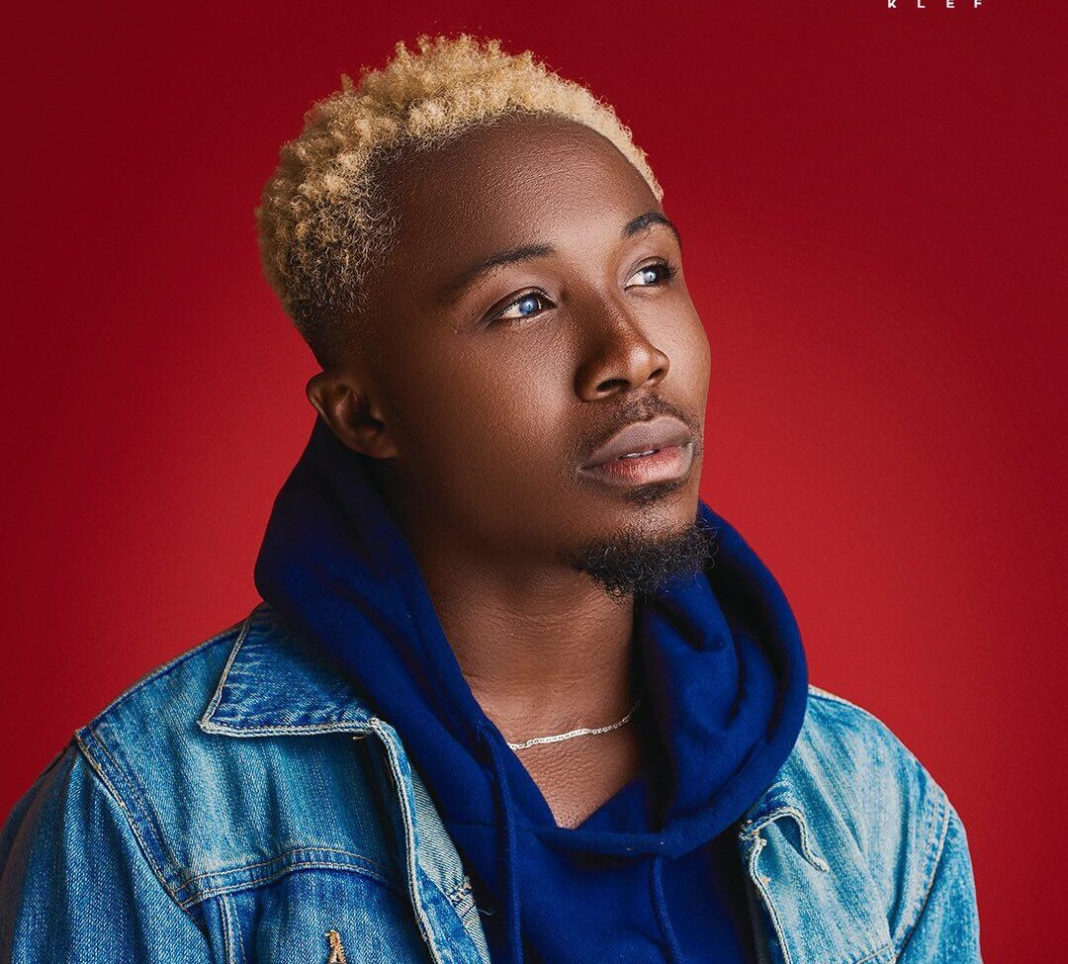 According to Dancegod Lloyd, his international collaboration with Beyonce almost went into his head as he began to see himself as an accomplished dancer.

Dancegod Lloyd spoke weighed in on the Shatta Wale and Medikal’s arrest that has caused quite some stir in the media. He posited that his management had to draw his attention to the fame that was eating into his head to amend his ways and get humble like he used to be before the collaboration.

He made an appearance on Adom TV’s Ahosepe Xtra with Sista Sandy where he made his submission.

In other news, Dancegod Lloyd recently stated that he does not mind performing at a party for gays and lesbians as long as he is being paid for his services.

According to the talented dancer, he does not support members in the LGBT community neither is he against them so he will definitely go for the money and perform for them.

He made this known during an interview on Kastle FM after the presenter asked him if he will accept $1million to perform at a party organized by gays and lesbians.

“Gays and Lesbians party lol woow aeeii charlie I mean so far as I don’t support anybody.

“I’m not against anything and I don’t support those who are against gay and lesbian,”