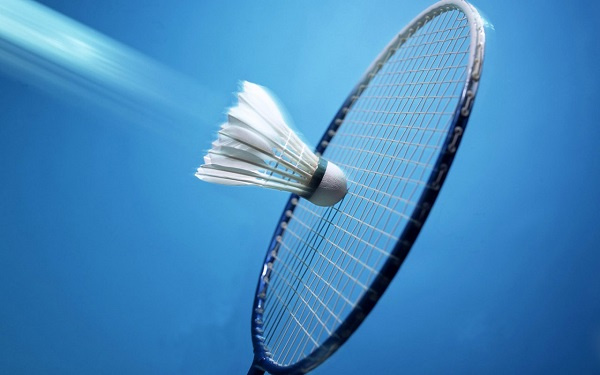 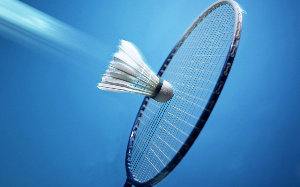 Ghana would partake in the Men’s Doubles, Women’s Doubles and Mixed Doubles

A 10-member contingent, made up of athletes, technical team, and an official arrived in Uganda yesterday to participate in the All Africa Mixed Team championship ongoing in Uganda.

The rest are, Prospera Nantuo, Racheal Quarcoo, Cindy Tornyenyor and their technical team lead by Coach Moses Adu and the leader of the delegation, Mr. Evans Yeboah, the President of the Ghana Badminton Association (GBA) departed the shores of Accra on Thursday, October 21 for the 10-day competition.

The All Africa Mixed Team competition serves as a qualification series for the 2022 Commonwealth Games in Birmingham, United Kingdom.

Team Ghana placed 3rd in the last edition, held in Port Harcourt Nigeria with a Bronze medal in the mixed team event and two silver medals in the individual event.