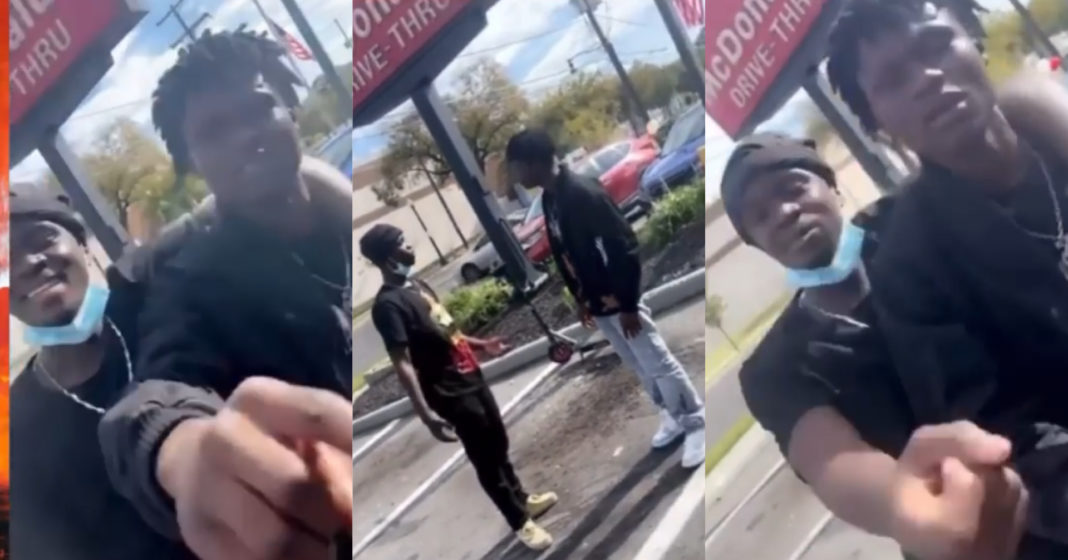 It was revealed a few months ago that young hip hop act Yaw Tog was feuding with the Jhay Bad of Asakaa boys fane with whom he sang “Sore.”

During Yaw Tog’s co-signing with UK rapper Stormzy, a lot of controversies began which made it look like Yaw Tog had part ways with his group, but he also came out to explain they were never a group but rather they just collaborated.

In a recent video, it appears that it has all died down, as the musicians can be seen having a very sweet conversation during a show in the United States. This showed that they had to put all that behind them and were moving forward for better things ahead.