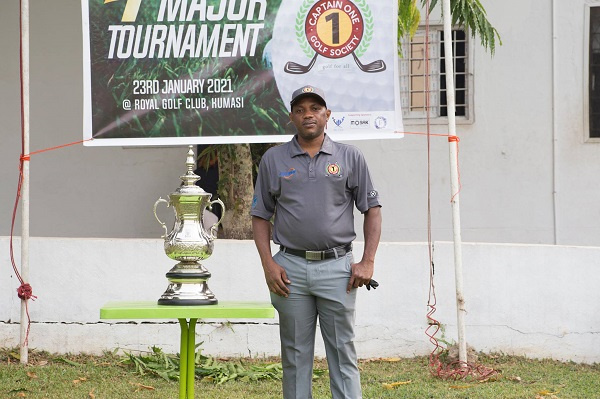 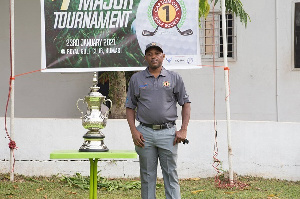 UK-based Sportswear brand, iGimel has agreed to partner Captain One Golf Society for the Captain One Golf’s 5th Invitational Championship to be held at the Royal Golf Club, Kumasi in January 2022.

The iGimel Sportswear would become the official kits sponsor for the upcoming championship that sets the tone for golfers across the country to prepare for the year.

Mr. Dennis Koranteng the Director of the company said they were exceptionally thrilled to partner Captain One as a brand and can align themselves with the core values of Captain One to promote and develop the game in Ghana.

He said they would also support the Captain One Kids Project to teach and train orphans in golf to diminish the myth surrounding the discipline for the elites.

Mr. Pius Ayeh Appiah, the President and Founder of Captain One Golf Society thanked iGimel Sportswear for believing in them as partners for the development of the sport at the grassroots level.

He explained that the Kids Project would help the professional golfers in the society to teach these kids the basic rudiments of the game and added that the adopted orphanages of Captain One would also engage in mini-tournaments to prepare them for their golfing career.

The 5th major tournament is scheduled for the Royal Golf Club, Kumasi on Saturday, January 22, 2022.