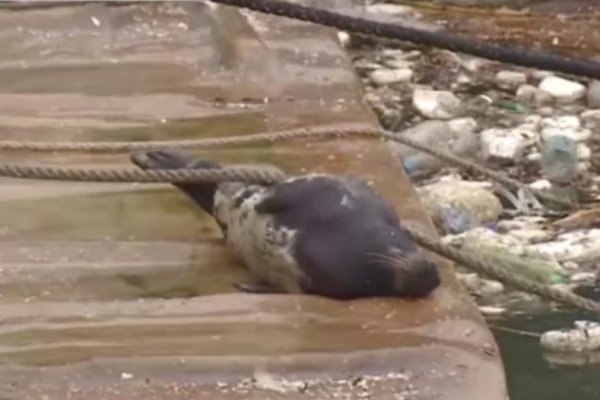 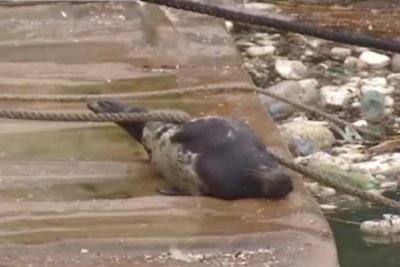 Oct. 25 (UPI) — Animal rescuers in Taiwan said a young seal made a rare visit to a fishing harbor, but left the area before it could be captured.

The department said officials confirmed the animal was a seal and contacted the nearby Ocean World aquarium, which verified that none of its animals were missing.

Officials said the animal may have been the first wild seal ever to visit Taiwan.

The department said rescuers feared the seal might depend on its mother for food, so they launched an effort to capture the seal for its own protection.

The seal managed to evade its pursuers and left he fishing harbor. The department said reports from fishermen who spotted the seal outside the harbor indicate that the animal is successfully catching fish on its own, so the search was called off.