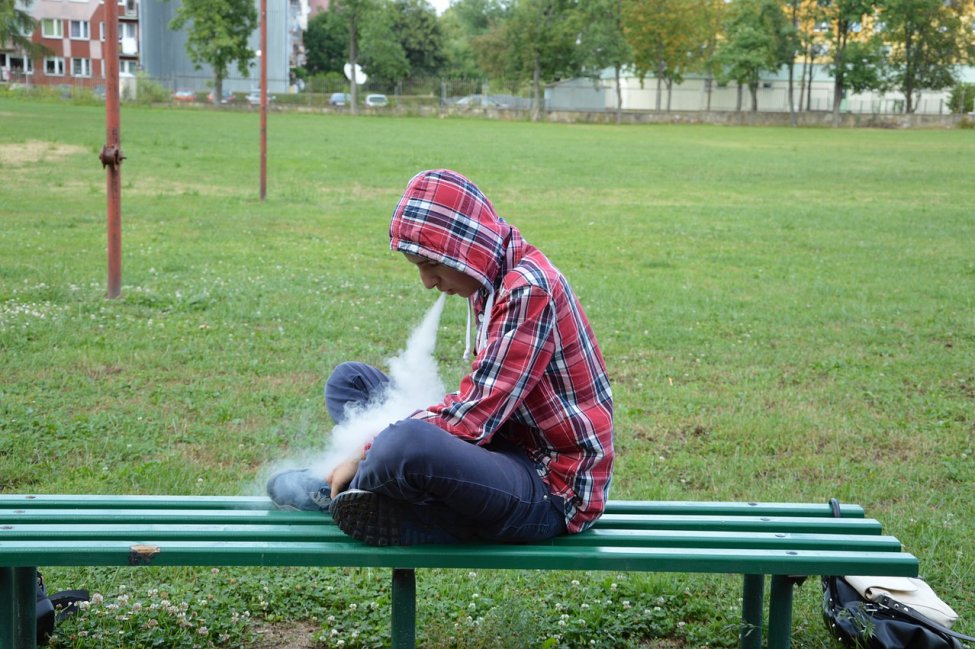 Marijuana vaping is becoming increasingly common among adolescents and teens in the United States and Canada, according to a new analysis. Photo by 1503849/Pixabay

Oct. 25 (UPI) — More than one in seven adolescents and teens in the United States and Canada has vaped marijuana in their lifetimes, an analysis published Monday by JAMA Pediatrics.

“Not only is it linked to poorer cognitive development in adolescents, [but] it could increase risk of dependence, other substance use and many other health, social and behavioral problems later in life,” said Lim, a doctoral candidate at the University of Queensland in Brisbane, Australia.

Previous studies indicated that as many as one in five adolescents and teens in the United States regularly use e-cigarettes, or vaping devices, to smoke marijuana, and that the habit is more common among people in this age group who are Hispanic than those who are White or Black.

This is despite links between the use of illegal marijuana vaping devices and serious lung injury.

For this analysis, Lim and her colleagues analyzed data from 17 studies that collectively tracked the marijuana vaping habits of 198,845 adolescents and teens in the United States and Canada.

In addition to identifying the increased use of these devices for marijuana within the age group, the findings also suggest that cannabis oil, as opposed to dried leaves, now may be the preferred option, particularly in the United States, the researchers said.

“Cannabis vaping is a new phenomenon, [but] we can draw examples from global tobacco and alcohol policy, both of which have achieved successes in reducing prevalence and minimizing harms,” Lim said.

“For example, cannabis marketing and advertising of THC products through targeted ads on the internet should be strictly regulated. Policy makers can also consider imposing a potency- and weight-based tax defined by THC levels,” she said.