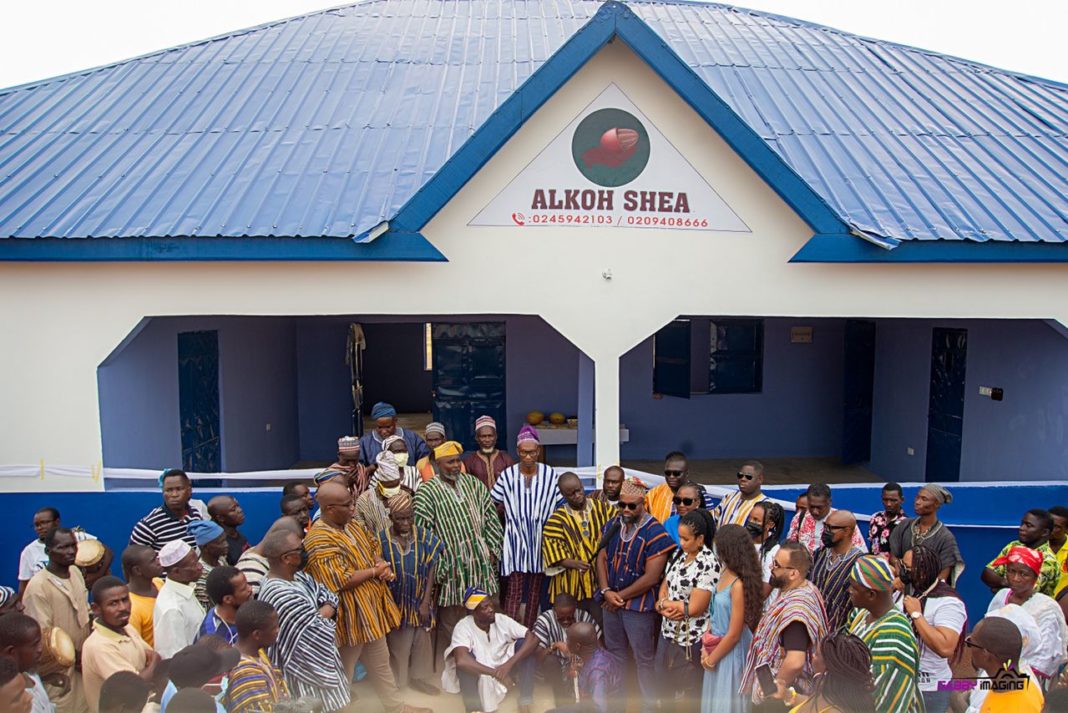 A shea nut processing factory (Alkoh Shea) has been commissioned by the McDan Foundation and handed over to Mr. Alhassan Hamza Akoligo, a young entrepreneur at Nasia a community in the West Mamprusi Municipality in the North East Region.

The factory, constructed under the auspices of the McDan Foundation is to boost the efforts of women in the community to increase production and add value to their shea nuts.

This vision by the McDan Foundation came to light when Mr. Alhassan Hamza Akoligo, Chief Executive Officer (CEO) of Alkoh Shea Butter took part in the McDan Entrepreneurship Challenge season one which he won.

Speaking at the commissioning ceremony, Dr. Daniel Mckorely who is the founder of the Foundation and Chairman of the McDan Group of Companies in a short remark stressed that the McDan Foundation also walk the talk by helping the needy and building billionaires in various communities in the country.

According to him Mr. Alhassan Hamza Akoligo is a true patriot because he has promised to empower women in Nasia to increase the shea business chain as their main economic venture.

He said women empowerment was key to accelerating the achievement of inclusive national development and encouraged the women to make maximum use of the facility to increase income generation and improve on their livelihoods.

Dr. Mckorely noted that the shea processing factory would encourage members of the community to desist from destroying the shea trees for charcoal and other activities.

He pointed out that Mr. Alhassan Hamza Akoligo has been mentored on how to run the business adding that “most of the challenge is the person behind the business” 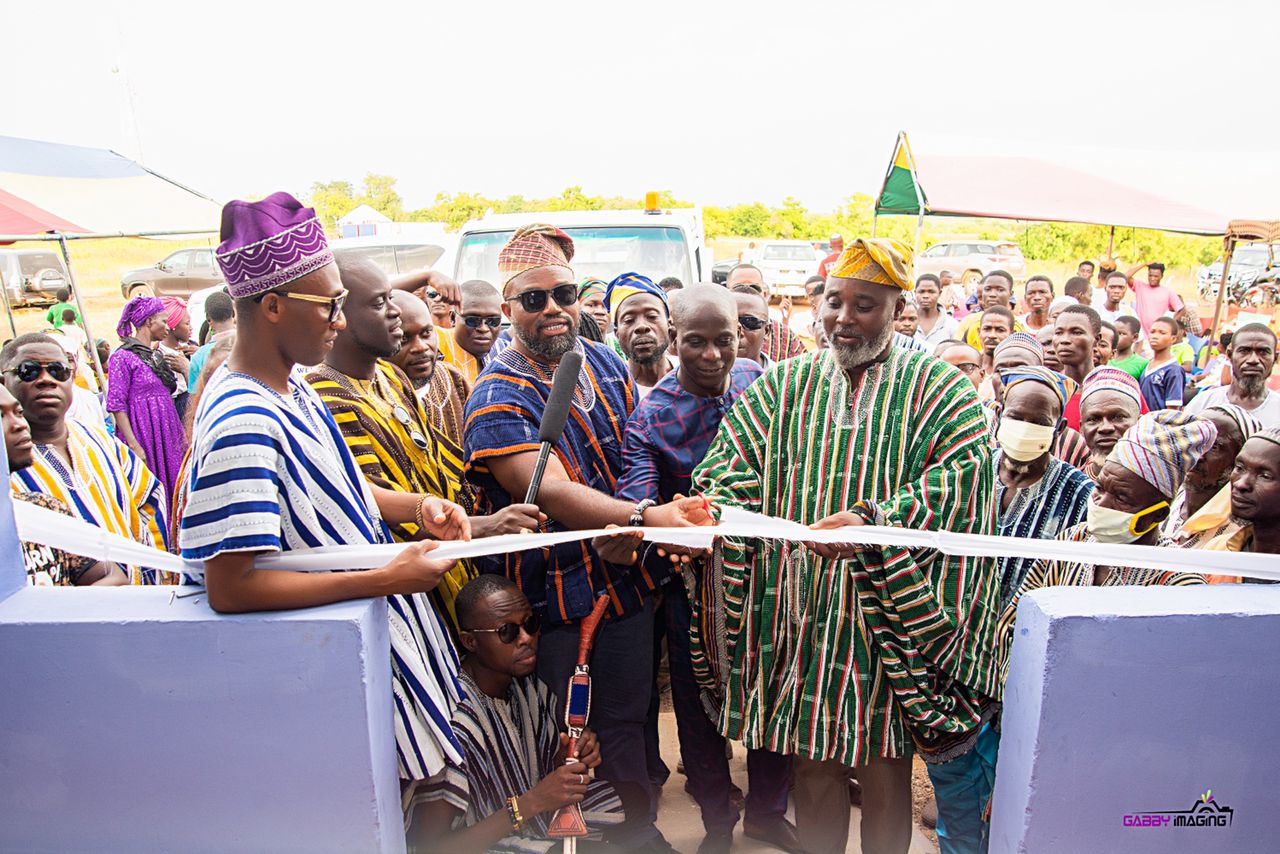 Dr. Mckorely who was happy about thaae shea nut business then supported Alkoh Shea Butter with a Truck to help in supply and gathering of raw materials for production.

Chief of Nasia, Mazurana Abdullah Mahami, commended the McDan Foundation for helping the son from their soil to establish a factory to help kick away poverty from the community.

He continued that the elders including he the Chief will make sure the factory achieve its aim stressing that women will no longer cut down trees for living but rather focus on skill training to get some for living.

Mr. Alhassan Hamza Akoligo, Chief Executive Officer (CEO) of Alkoh Shea Butter who was excited by the gesture done him by the McDan Foundation promised to manage the factory for it to get branches in other regions across the country.

He called on the younger generation to remain focus on entrepreneurship and never to lose hope in the field of job creation.