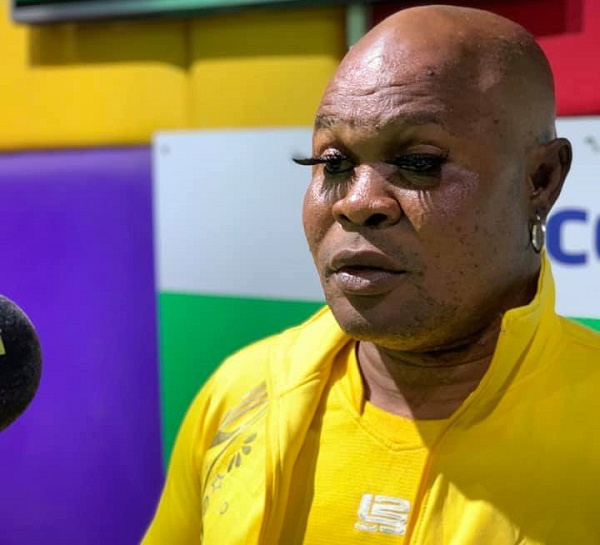 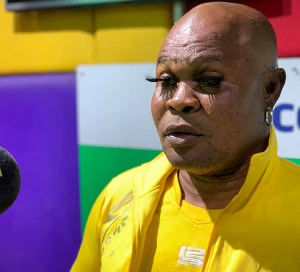 Bukom Banku is calling on President Akufo-Addo to legalise marijuana

• Bukom Banku appeals to the president

At a time where the new Inspector General of Police is making a statement, boxer Briamah Kamoko is demanding the president legalise marijuana also known as ganja.

In a video that is going viral on social media, Bukom Banku has made a passionate appeal to President Nana Addo Dankwa Akufo-Addo to legalise the banned substance for the “ghetto youth.”

According to Bukom Banku, other countries such as America have legalized marijuana, hence the need for Ghana to follow suit.

“Mr Excellency Nana Akufo-Addo say something. All the ghetto youth are crying, they are complaining. See America and Jamaica, they have all legalized it,” he stated.

The conversation around the legalization of marijuana is recurrent in Ghana.

Several Ghanaians, over the period, have advocated for the decriminalization of marijuana while there has also been fierce resistance to the campaign.