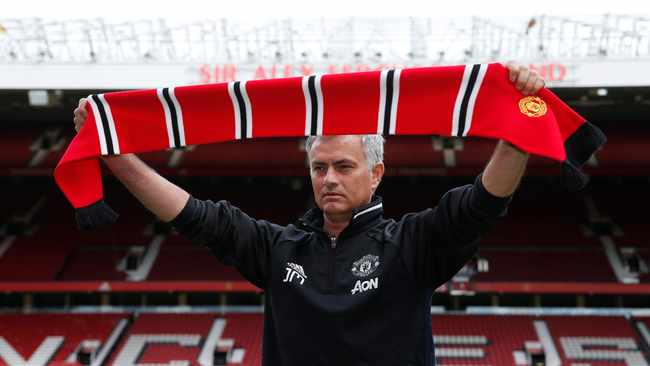 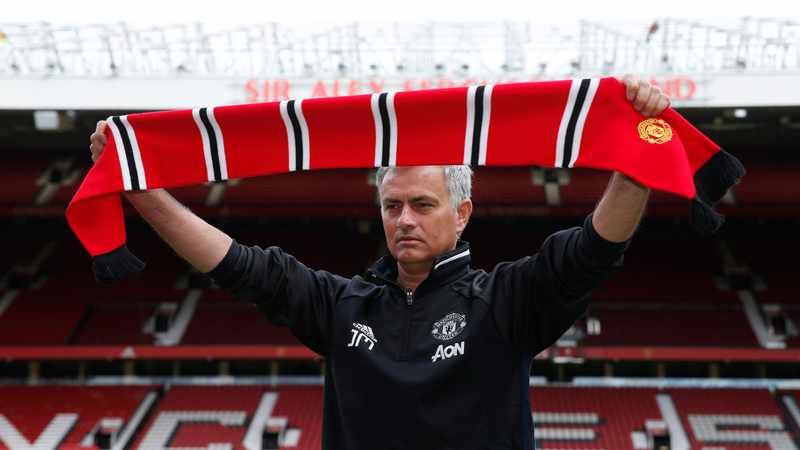 United’s plans for life after Ferguson were left in disarray when Moyes was sacked 10 months into his six-year contract, amid poor results and frustration at the English giants who had won their 20th top division title in the previous season.

The last straw for the club’s American owners, the Glazer family, was a meek 2-0 defeat at Moyes’s former side Everton, which marked the first time that the Merseyside outfit had beaten United at home and away in 44 years.

Van Gaal was sacked two days after guiding the team to the FA Cup title as United’s owners lost patience with the mercurial Dutchman after his inability to guide them into the Champions League in a season marked by insipid football.

News of Van Gaal’s impending departure from the club leaked out minutes after their 2-1 extra-time win over Palace – which gave them their first trophy in three years – and followed relentless media speculation.

United finished fifth in the league standings, missing out on Champions League qualification. Their dull performances had fans so used to flowing football in their golden era booing their own players even after victories.

United’s worst start to a season for 28 years and their dull, defence-minded football under Mourinho meant the end of the road for the temperamental Portuguese, as the club pulled the plug after a humiliating 3-1 defeat by Liverpool.

Mourinho won the Europa League and League Cup in his first season, before guiding United to second place and the FA Cup final, where they were defeated by Chelsea, in his second but his third was a relative disaster.

The game’s most famous manager found new ways to blame the players following each defeat in his ill-fated final season and often reminded his critics of his previous success at Porto, Chelsea, Inter Milan and Real Madrid.