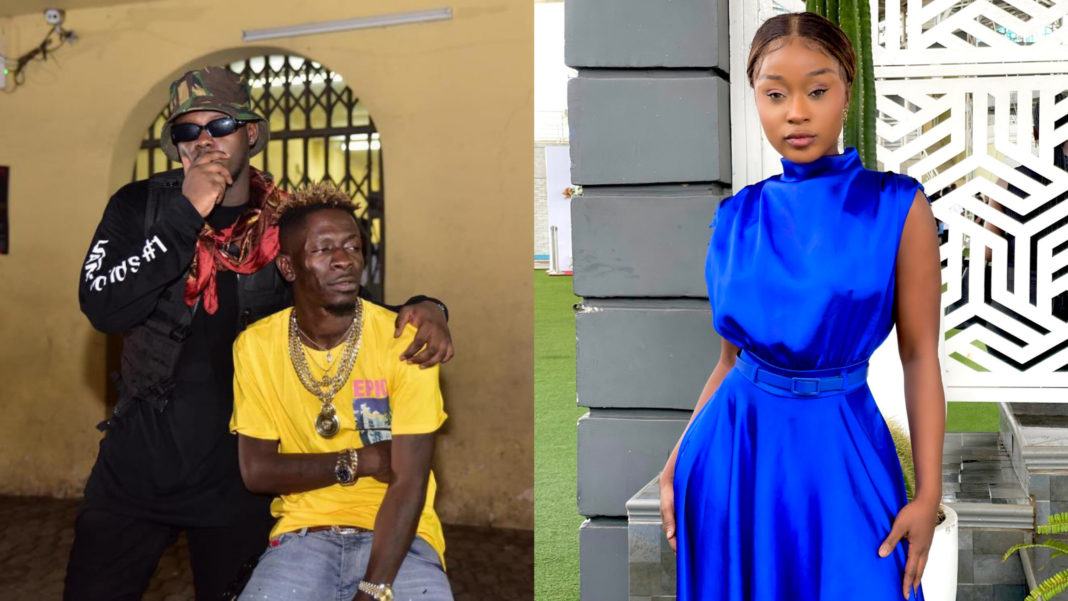 Ghanaian socialite Efia Odo has reacted to the nemesis suffered by Shatta Wale and Medikal and called for the lessons to be learnt.

Being a very controversial figure herself who has given many reasons to believe her weirdness, Efia Odo has intimated that the remanding of two of Ghana’s prolific artists needs to send shivers down the spine of every other person out there.

In a tweet, Efia Odo who has carved a name for herself for wearing revealing clothes and living “I Don’t care” life believes the time is now for all to make a shift from laissez-faire disposition to putting up a serious attitude.

She encouraged Shatta Wale and Medikal to stay strong as they begin to serve their respective remands.

However, she stressed the fact that people need to be very circumspect about the things they put out there since a trivial post may have dire repercussions in the future.

The news about Medikal and Shatta is quite despairing. Prison isn’t the nicest place to be, I’m optimistic that they’ll stay strong whilst they’re away. Hopefully lessons will be taught to each and everyone one of us.

The news about Medikal and Shatta is quite despairing. Prison isn’t the nicest place to be, I’m optimistic that they’ll stay strong whilst they’re away. Hopefully lessons will be taught to each and everyone one of us.

“Don’t witch-hunt celebrities, go after key politicians who misbehaved in the past” – IGP told 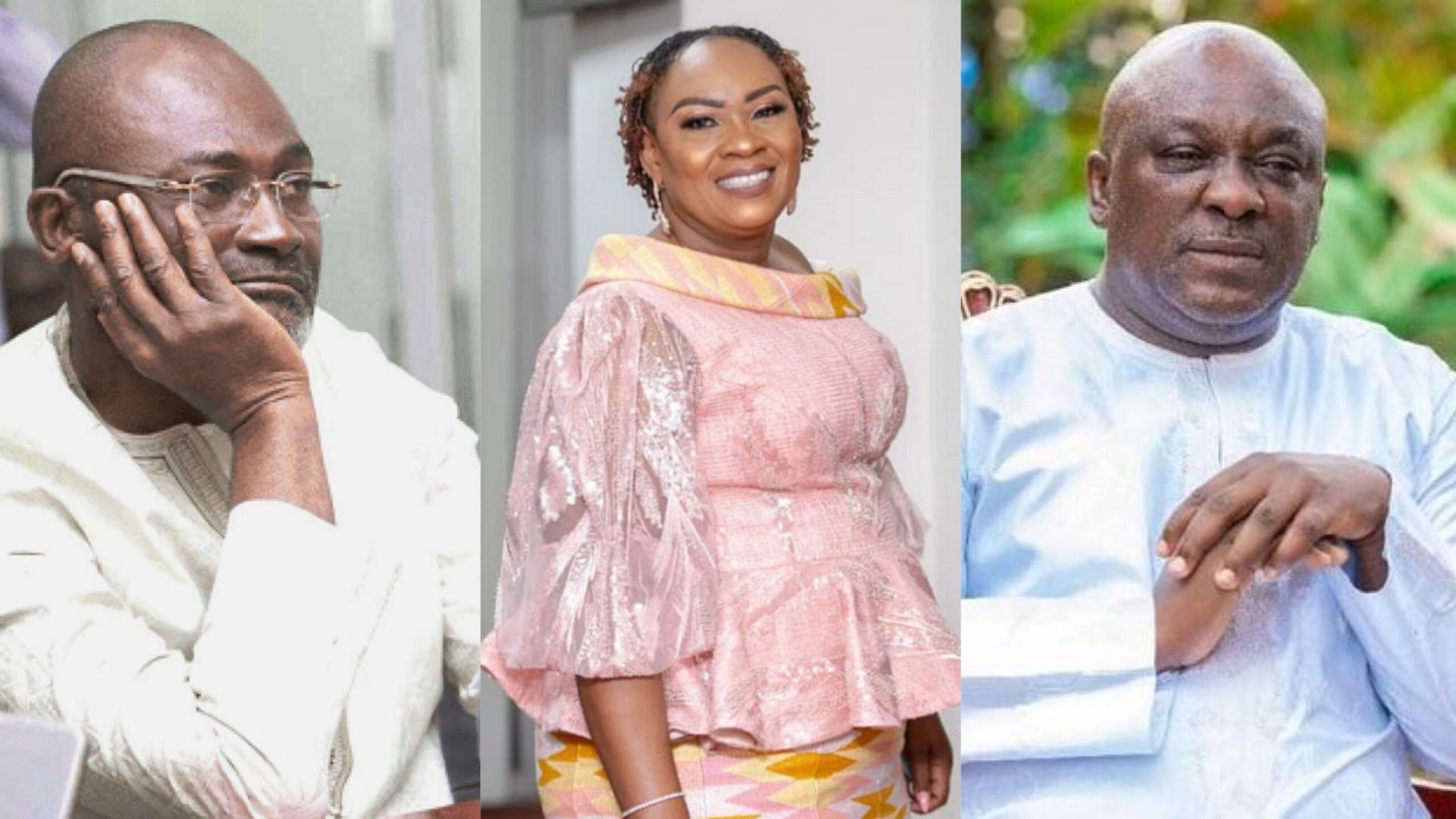 Pressure has been piling on IGP George Akufo Dampare to go after politicians who capitalized on the power they wield in society to misbehave in the past.

According to many Ghanaians, the IGP must not allow himself to be seen as a witch-hunter who has decided to arrest poor celebrities for the sake of it.

In a series of social media posts following the remanding of Shatta Wale, Funny Face and Medikal into police custody, these Ghanaians believe key politicians who had misbehaved and continue to misuse their power should equally be arrested and subjected to the law.

For Kennedy Agyapong, many believe he has said more dangerous things that could potentially cause fear and panic thus needs to be arrested and queried by the police. They believe his continuous throwing of tantrums and spewing of vendettas at people even on television and radio are enough reasons for the IGP to facilitate his arrest.

For Carlos Ahnekorah, many say his misdemeanour in parliament where he snatched ballot boxes and confronted other MPs needs to be revisited. Some Ghanaians believe Carlos Ahenkorah should not be left to go scot-free especially when he was seen putting up behaviour that did not fit his position as a Ghanaian legislator.

For Hawa Kommoson, many believe he needs to be arrested asap for the same offence as Medikal since she was seen not only brandishing a gun but also giving out warning shots at a registration centre in the leadup to the 2020 elections. Hawa Koomson has left a sour taste in the mouth of Ghanaians who believe the IGP needs to ensure she is subjected to the law and punished accordingly.

The likes of Apostle Badu Kobi, Nigel Gaisie, Efia Odo, Black Sherif have all been suggested to the IGP as people who they believe have engaged in one misdemeanour or the other and need to be queried.

Ghana police and the IGP dey work for hype. Why would you arrest Shatta Wale and leave a Member of parliament who snatched ballot papers on live TV? Why arrest Medikal n leave Hawa Koomson who pulled up a gun n fired at a crowd? Ghana police are in the pocket of politicians

Ghana Police and IGP are afraid of politicians. This IGP dey work for hype but not with integrity or justice. Kennedy Agyapong threatened Joy news journalist on live tv, insulted a sitting judge, called for the Killing of Ahmed Suale but ebi shatta wale dem arrest