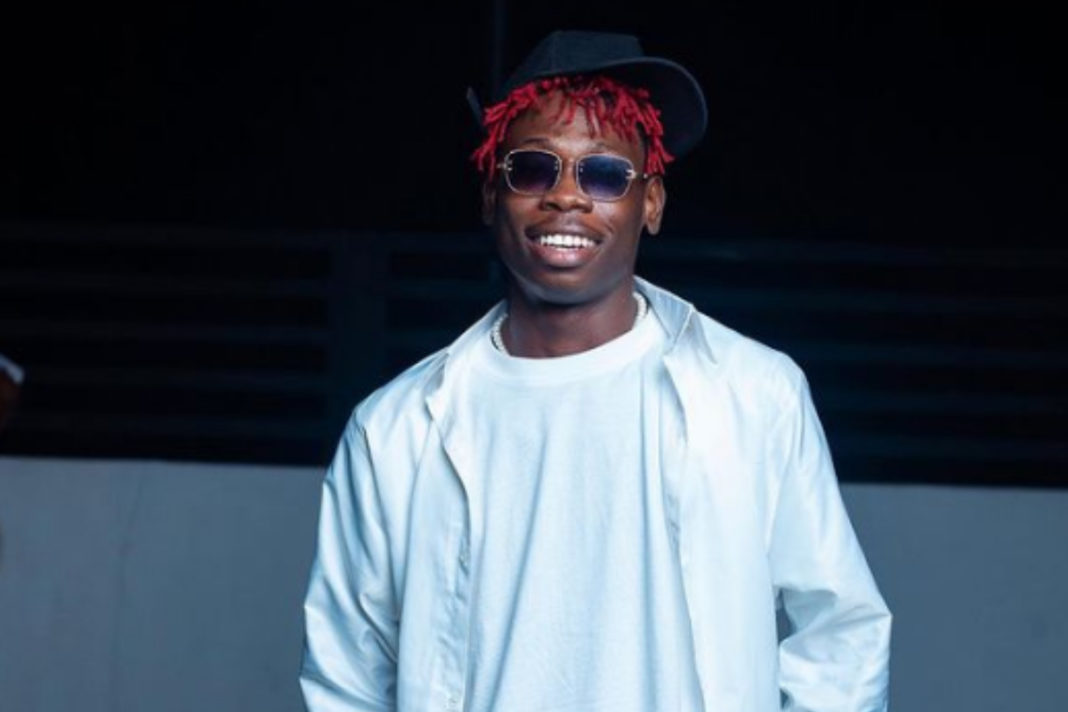 Ghanaian content creator, Made In Ghana has lamented the fact that most Ghanaian musicians do not appreciate them whenever their songs are being used in their comic skit.

READ ALSO: Ghana Police Service is Bias- Blogger Ameyaw Debrah On Why Medikal’s Photo Has Not Emerged Since His Arrest

Speaking in an interview with Zionfelix on the Uncut show, Made In Ghana while lamenting on the low support in Ghana said the majority of Ghanaian musicians won’t show appreciation for his effort to promote their songs through his skit.

Due to the ungratefulness of Ghanaian musicians, he has resorted to using Nigerian songs because Nigerians appreciate his works and share them after he has used a song from their country.

However, he mentioned a few Ghanaian musicians who have appreciated his efforts in promoting their songs by using them in his skits.

In other news, outspoken social media influencer, Valentina Nana Agyeiwaa, otherwise known as Afia Schwarzenegger has sent a simple message to her critics on social media after she was being dragged over an old video.

Afia Schwarzenegger stated that she now has the permit to eliminate any foe of her choice should she feel the need to do so and as such she will not spare anyone who tempers with her.