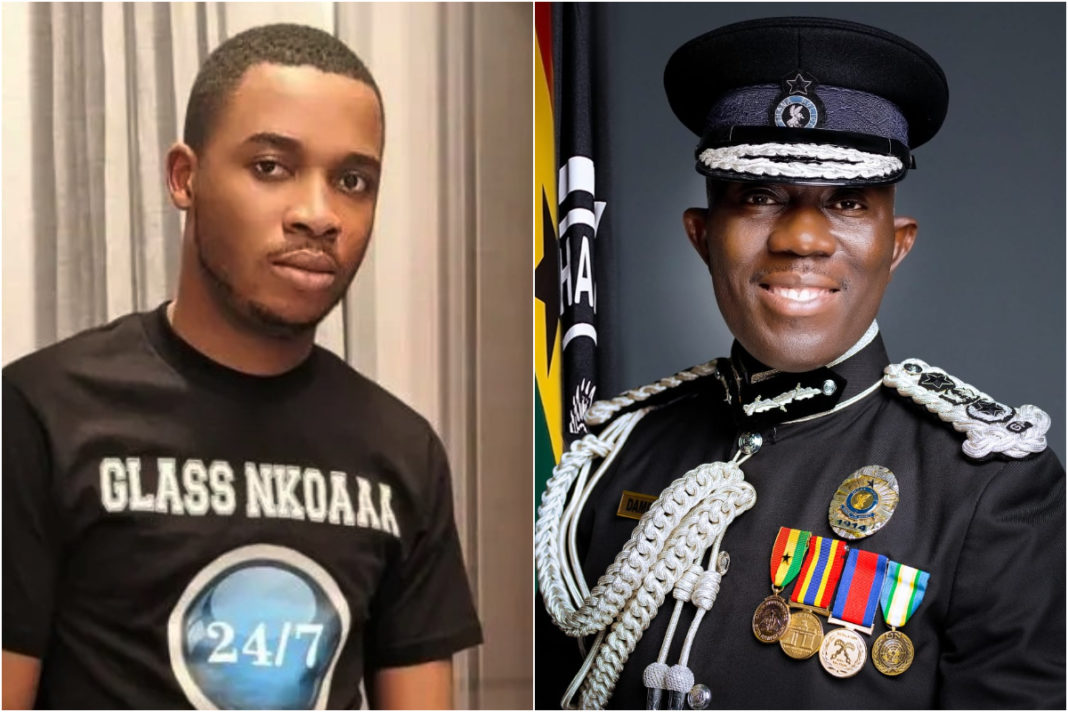 This week has been one of the toughest yet hilarious weeks as the police have made a series of arrests which has shaken the industry and Ghana as a whole. The first arrest happened on Monday, Tuesday, and Thursday respectively.

The police have arrested three celebrities this week which has gotten people talking. The first arrest was made in the studios of Kofi TV where Funny Face was picked up for threatening his colleagues in the industry and his baby mama Vanessa. Funny Face threatened to kill Kalybos, Bismark the Joke, and James Gardiner.

The last celebrity who was arrested was Medikal. The police arrested him on Thursday evening for brandishing a gun on social media last month.

Loud-mouth socialite Twene Jonas has applauded the Inspector General of Police for the recent arrest. He stated that he would give the IGP white women to have fun with white women whenever he comes to the States.