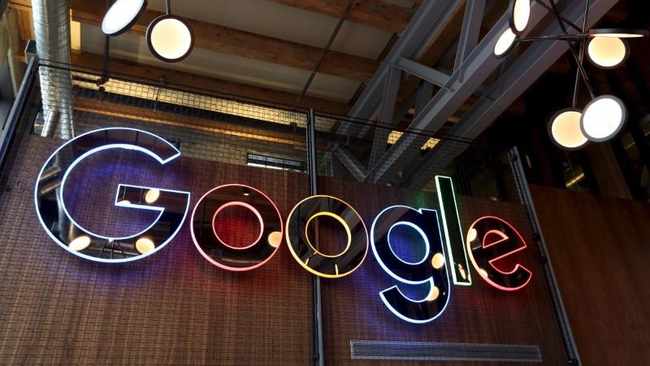 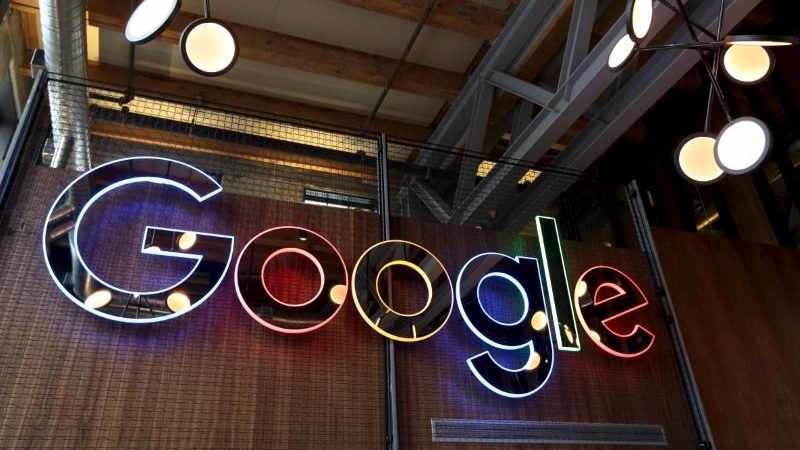 Google is making it easier to separate your work and personal life on Android phones.

The tech company have announced they are rolling out their Work Profile tool to more users next year, which allows Android users to hide their work apps and data with the flip of a switch and keeps their personal phone use safe from their workplace.

In a blog post from Google, the company said the feature is currently limited to phones that your workplace manages, but they are planning to make it available to people using Google Workspace in 2022.

After that, it will branch out further, with the ultimate goal of letting anyone using Android for work flip a switch to make their business apps disappear.

The company wants to have users authenticate in its Custom Tabs system, rather than a WebView, making the experience faster for employees and allowing providers like Okta to access more of the phone’s security information.

Meanwhile, Google recently said they were working on a way to make two-factor authentication (2FA) easier to use.

On the Google Workspace blog, the company explained: “Rather than generating or accessing back-up codes from the two-step verification homepage, users be taken to a dedicated backup codes page.

“Here, users can generate new back-up codes or re-fresh for additional back-up codes, and print or download the codes as before. Additionally, we’ve added a new option to delete your back-up codes.”