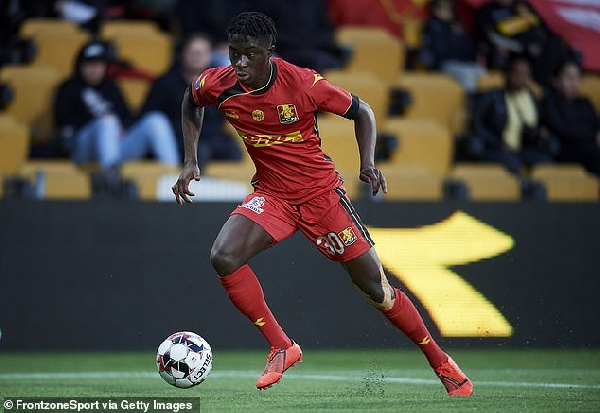 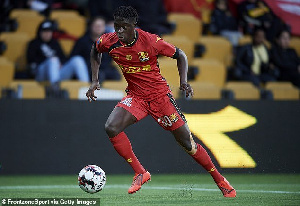 Ghanaian defender, Abdul Mumin Suleman is back on the radar on English clubs with Leicester City the frontrunners, according to the Portuguese media.

The Vitoria Guimaraes center back has been in top form in the 2021/22 season, playing eight out of nine games in the ongoing Portuguese Primeira Liga.

His outstanding qualities have attracted the Foxes, who are watching the defender as they prepare to make a bid in the winter transfer window.

Abdul Mumin is fast and physically built for the English Premier League.

The 23-year-old joined the Portuguese outfit last summer after ending his stay with Danish side FC Nordsjaelland.