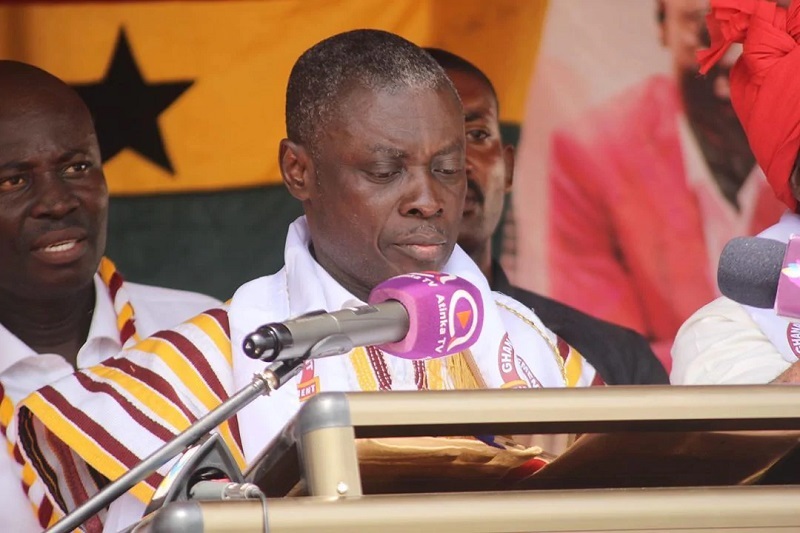 Osofo Kyiri Abosom who is the founder of the Ghana Union Movement (GUM) has said that he would have allowed every Ghanaian man to marry five women if he was the President of Ghana.

“If I were the President of Ghana, I would have asked every man in Ghana to marry 5 ladies. The land is just being wasted. I have not read in the Bible that a man must marry only one woman”.

He made the above pronouncement during an interview with Sefah-Danquah on the Happy Morning Show.

He further argued that the white man has introduced a lot of things he practices into Africa to end procreation.

“They introduced condoms to end childbirth. They introduced one man, one wife and now many of our women have no husbands and their living a meaningless life,” he added.

He continued that another trick used by the West is the introduction of LGBTQ+ which will ensure that Africans do not reproduce. He added that we must reject this practice as a country.