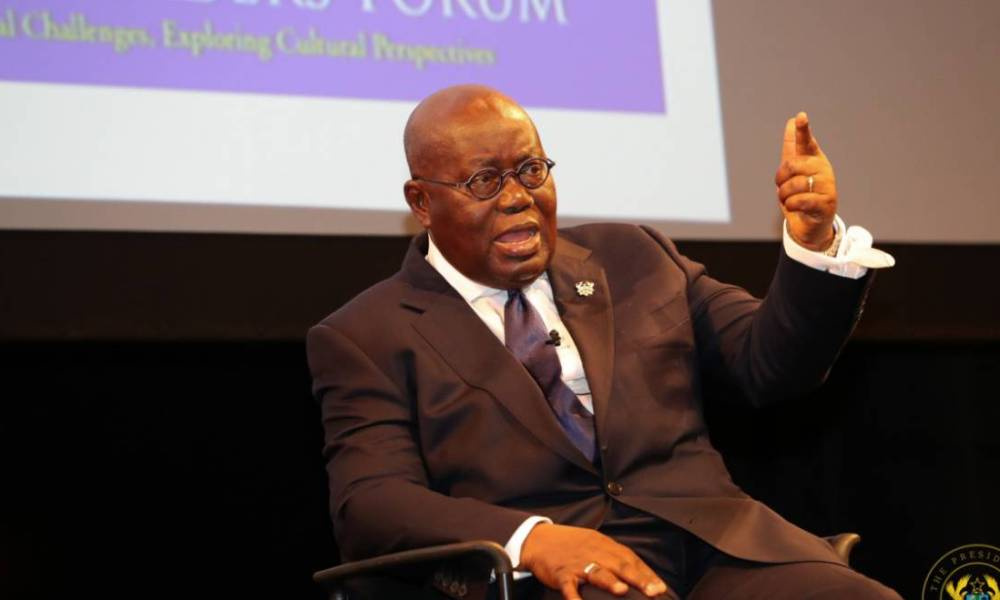 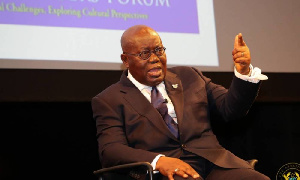 Kwasi Ofori Agyemang Boadi, the former MCE for Obuasi Municipal Assembly has said that the comments by President Akufo-Addo in response to the paramount chief of Aflao is an encouragement to young politicians to attack elders in society.

“When Twene Jonas is insulting him [President Akufo-Addo] everybody was complaining and worried. The President is showing us how to insult the chief when we are criticized. What Akufo-Addo did tell us that we can insult anytime we are not satisfied with our opponents”, Former Obuasi Municipal Chief Executive (MCE), Kwasi Ofori Agyemang Boadi opinioned on Orange FM monitored by MyNewsGh.com.

The revered Chief told a group of Minority MPs that he wanted an abandoned Senior High School block in his area completed and opened for use by February 2020.

However, responding to this on Peace FM in a one-on-one interview with Kwame Sefa Kai, President Akufo – Addo dared the Paramount Chief to go ahead and “complete” the abandoned E-block if he cannot wait.

“Is he [Torgbui Adzonugaga Amenya Fiti] the one to give the minister ultimatum, then he should go ahead and complete the project,” President Akufo – Addo chided.

“Is that how the President can address a Chief like that and go free? That’s is unfortunate and unpresidential”, Mr. Kwasi Ofori Agyeman told host Ali Alfa.

Meanwhile, the leadership of the Minority National Democratic Congress(NDC) in parliament is demanding an unqualified apology from the President to the Chief.