Actual details of why Medikal was arrested 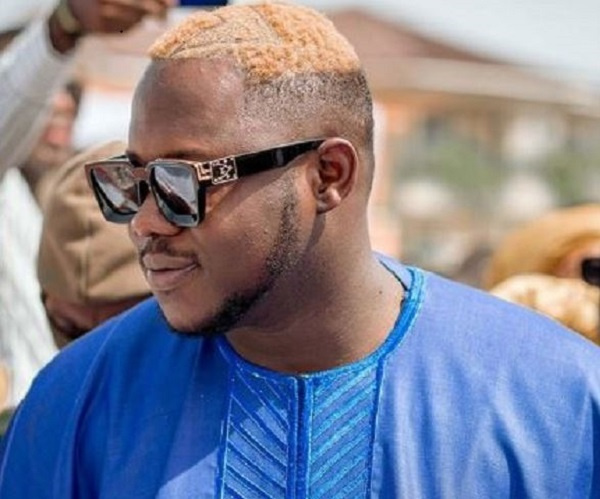 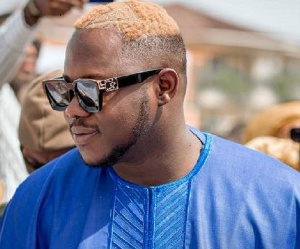 Medikal will be spending the next five days behind bars

Until rapper, Samuel Adu Frimpong, popularly known as Medikal, was put before a court on Friday, October 22, 2021, the only detail availed about his arrest the day before, was that he was being held by the police for brandishing a gun on social media.

However, more clarity has come to bear on the issue after state prosecutors presented facts of the case in court on Friday.

According to the Ghana Police Service brief facts presented in court, Medikal was arrested because he posted a video of himself holding a Ruger 9mm handgun on Snapchat about a month ago.

The video recorded in his car and posted by the rapper on the social media page in September 2021, according to the police, was without any reasonable excuse.

The said video subsequently went viral after adomonline.com published a story with the caption “Reaction as Medikal flaunts pistol”.

The video, according to the publication sighted by GhanaWeb, caused a divided public reaction as some people lauded the rapper for acquiring the gun supposedly to protect himself.

Others, according to the publication, questioned the rationale in him flaunting the weapon.

The police say, acting on intelligence about a month after he posted the video, it arrested Medikal and handed him to the Accra Regional Criminal Investigations Department for investigation.

According to Section 7 of the 1972 Arms and Ammunition Act on the Control of Public Display of Arms or Ammunition, it stipulates that:

“(1) No person shall, except in accordance with the terms of a permit granted under this Decree or with the written consent of the Inspector-General of Police, publicly display any arms or ammunition (including explosives) or discharge any firearm or other weapon in any public place.

“(2) Without prejudice to the generality of subsection (1), that subsection shall apply to the performance of traditional ceremonies,” it reads.

When he was brought before the court on Friday, legal representatives of Medikal requested for his bail adding that the rapper is a law-abiding citizen and had family on standby to meet the bail conditions.

But the prosecution opposed the plea, indicating that the individual rights of Medikal to bail were subservient to the community interest, which ought to be protected.

The prosecution further argued that parts of the case are still under investigation and called for the bail request to be denied.

The court subsequently ruled in favour of the prosecution and has committed Medikal into police custody for five days.