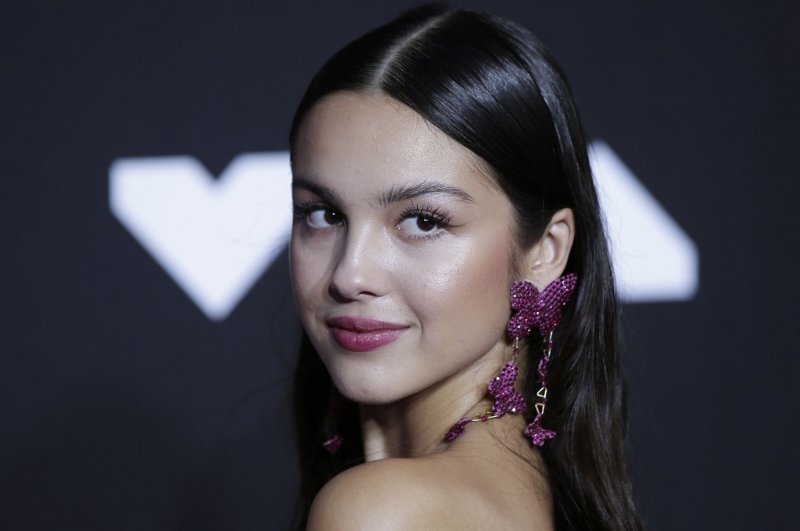 The 18-year-old singer and actress released a video Thursday for the song “Traitor.”

The “Traitor” video shows Rodrigo and a group of friends trespass on school grounds, where they take a swim in the school pool. Rodrigo sings an ex who moved on with somone else right after a breakup.

“And ain’t it funny / How you said you were friends? / Now it sure as hell don’t look like it,” she sings.

“Traitor” is the fourth single from Rodrigo’s debut studio album, Sour, released in May. The album also features the singles “Drivers License,” “Deja Vu,” “Good for 4 U” and “Brutal.”

Rodrigo reportedly split from her High School Musical: The Musical: The Series co-star Joshua Bassett earlier this year. Bassett has since been linked to singer and actress Sabrina Carpenter.

Rodrigo plays Nina Salazar on HSMTMTS, which was renewed for a third season at Disney+ in September.