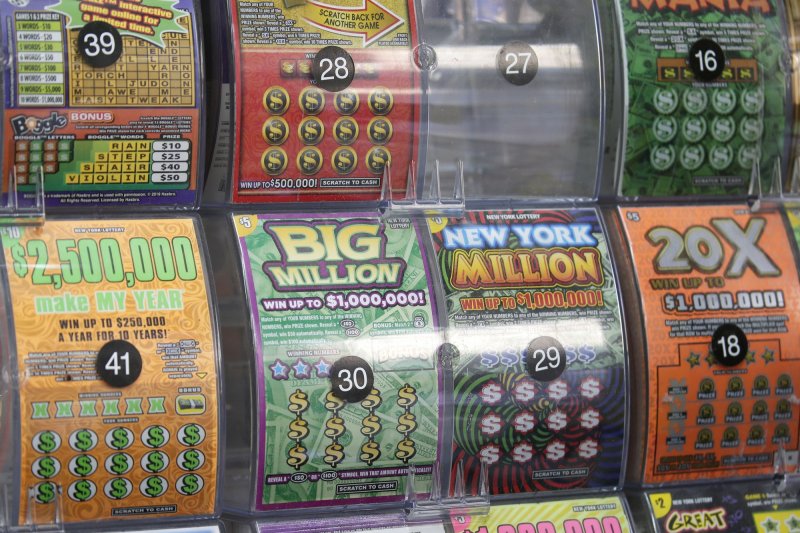 The 19-year-old friends were riding to work together recently and stopped at a QuickTrip store where they bought the lottery tickets.

The first ticket was a non-winner, but the second earned the duo $3 million.

“I saw those black bold numbers and just started jumping,” Close said in a statement.

“I thought he was going to jump through the roof of the van,” Thompson said.

Close and Thompson will be splitting the winnings and said they will both save, invest and build a new home.