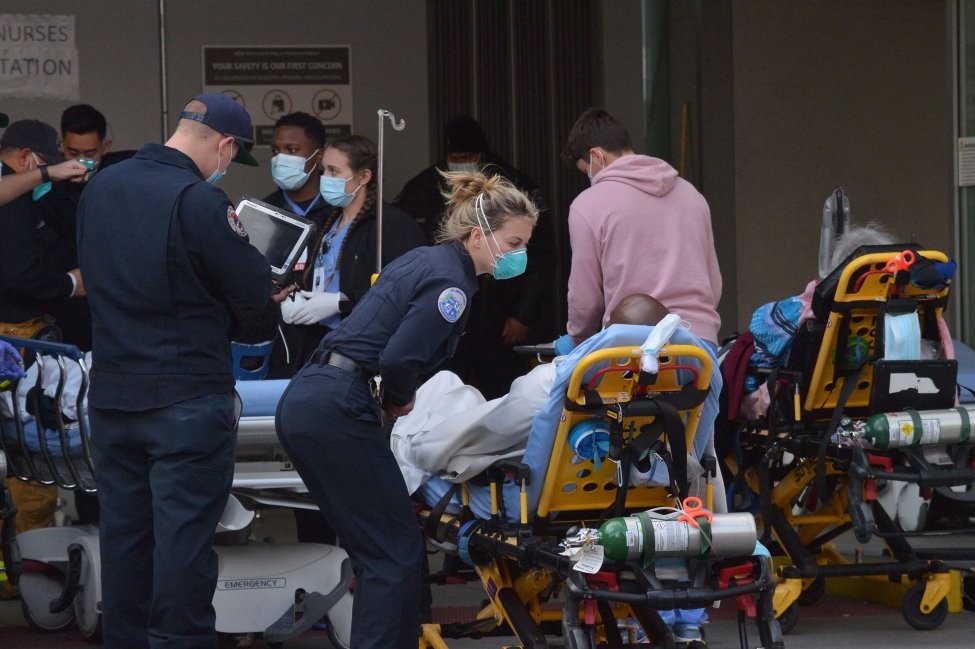 A new study found that while hospitalized COVID-19 patients are at a greater risk of cognitive impairment, those who don’t require hospitalization also are at risk. File Photo by Jim Ruymen/UPI | License Photo

Oct. 22 (UPI) — People who contract COVID-19 can experience brain fog and other cognitive impairments even if they’re younger or not hospitalized, according to a new study based on observations at New York’s Mount Sinai Health System.

The most recent study, published Friday in the JAMA Network Open, used data collected between April 2020 and May 2021 for 740 COVID-19 patients at Mount Sinai Health System.

Researchers compared rates of cognitive impairment between those who were treated in outpatient, emergency department or inpatient hospital settings.

The study looked at a broad range of cognitive impairments including attention, processing speed, executive function, phonemic fluency and a number of memory functions.

But roughly 25% of patients who weren’t hospitalized still suffered some cognitive impairments. For example, 8% of those in the outpatient group and 10% who used the emergency department reported problems with their working memory. For the hospitalized group, that number was 15%.

Similarly, 15% of those in the outpatient group and 10% who used the emergency department had problems with their processing speed. For the hospitality group that number was 28%.

The participants for the study were between 38 and 59 years of age, with a mean age of 49. The study noted that previous research highlighted risks posed to older adults and that it shed new light on how the virus is affecting younger demographics.

“It is well known that certain populations (eg, older adults) may be particularly susceptible to cognitive impairment after critical illness,” the study said. “However, in the relatively young cohort in the present study, a substantial proportion exhibited cognitive dysfunction several months after recovering from COVID-19.”