‘Never Give In’ is part of Manchester United’s DNA, says Ole Gunnar Solskjaer ahead of Liverpool clash 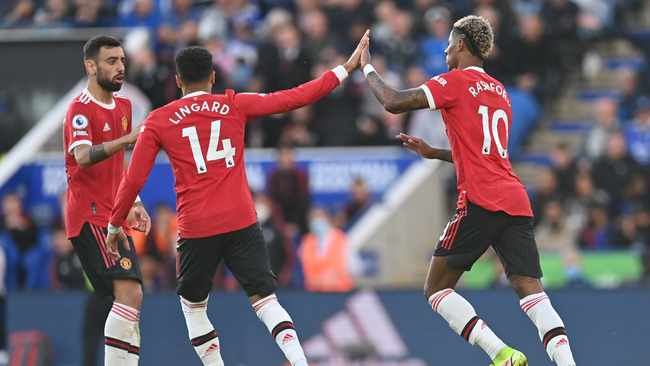 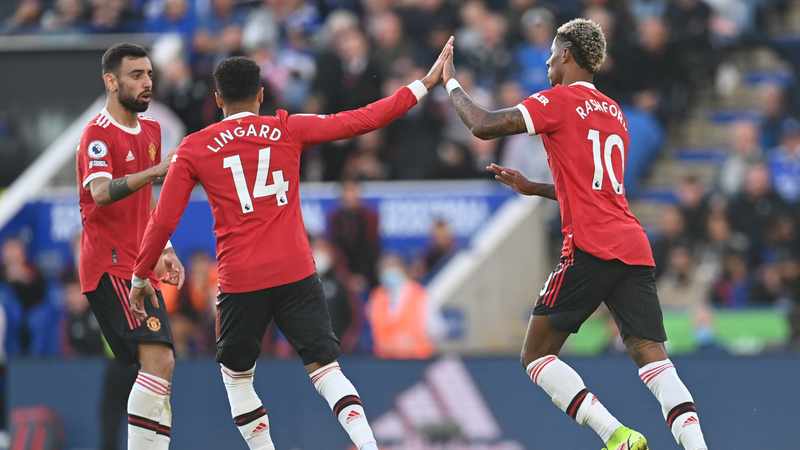 Ole Gunnar Solskjaer says the spirit Manchester United displayed in coming back from 2-0 down to beat Atalanta 3-2 in the Champions League group match on Wednesday is part of their DNA.

Victory eased the pressure slightly on United’s Norwegian manager after a series of disappointing results in the Premier League.

However, Solskjaer took heart from Wednesday’s come from behind win which saw superstar Cristiano Ronaldo head home the winner nine minutes from time.

“It’s something we have done plenty of times at the club,” said Solskjaer.

“It’s in our DNA. It’s ‘Never Give In’, (the title of) Sir Alex’s documentary. That’s what our fans expect from us, to give our best all the time.

“Hopefully it’s the end of a bad period for us. Teams always go through bad spells and good teams come together.”

Solskjaer has concerns over the fitness of Bruno Fernandes, Fred and Marcus Rashford as United bid to reboot their title campaign.

Defeats to Aston Villa and Leicester and a home draw with Everton left them off the title pace.

Solskjaer says a loss to Liverpool would present a huge challenge to redress the seven points difference even though it is early in the campaign.

“To be seven points behind is going to be a big distance,” said Solskjaer.

“One point between is close, but we are so early in the season and every point matters just as much.

“We saw last season that every team goes through a bad spell.

“You can’t talk about title contenders now, but we are chasing Liverpool and we know we have to improve and get up to their level of the last four years.”