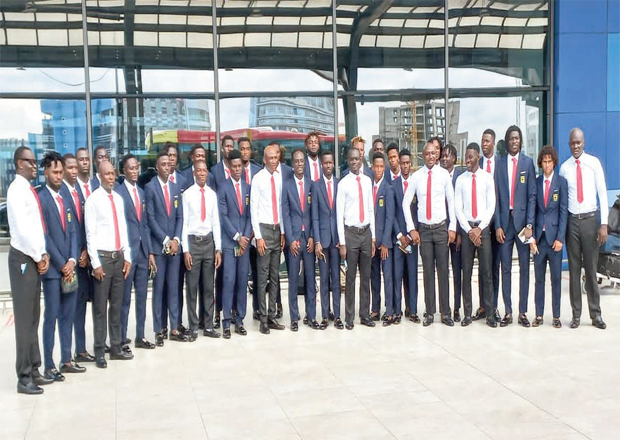 Kotoko squad on their way to Dubai

Kotoko Communications Director, David Obeng Nyarko, has stated emphatically that his side are armed to the teeth for the forthcoming season (2021-22).

The team is currently on a two-week pre-season tour in the United Arab Emirates (Dubai) as part of preparations ahead of the new season.

So far, the team has engaged in two friendlies, losing against Al   Hilal United and drawing with Liwa in their second game.

He told OTEC FM, “We are ready for the upcoming season, this is Asante Kotoko and we are fully prepared for any tournament so I can say for a fact that we are ready.”

“We are hoping that our fans will also be ready and add their numbers and quota to us so we can get a perfect team to compete,” Obeng Nyarko added.