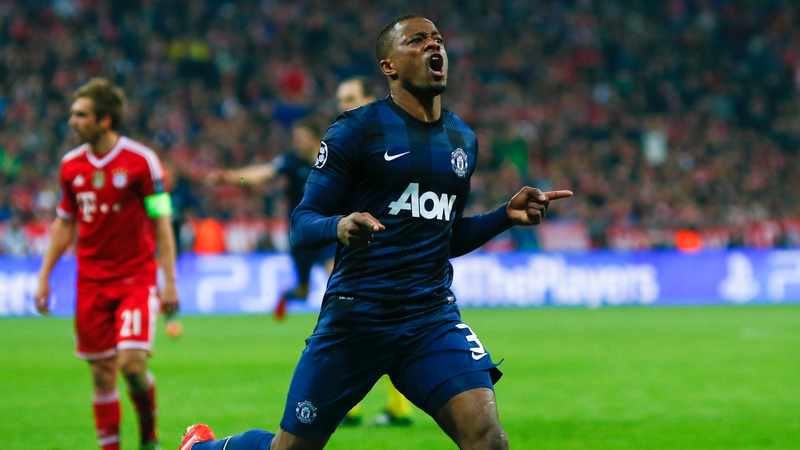 London – Former Manchester United and France defender Patrice Evra has said he was sexually abused as a teenager.

In an interview to publicise his new autobiography, Evra told The Times on Friday the abuse took place when he was a 13-year-old schoolboy.

Evra said he had decided to make a public revelation in order to help children who may be in a similar situation.

“I don’t want people to feel pity,” he explained. “It’s a difficult situation.

“Only now when I am 40 years old do I tell her. It was a big shock for her. A lot of anger. She said she was sorry.

“She said: ‘You must not put it in your book, it’s private Patrice,’ but that’s when I say, mum, it’s not about me, it’s about other kids then she says OK, she understands.”

Evra added he did not plan to take legal action against his alleged assailant.

“The first thing my mum says is, ‘if you don’t sue him, I’ll sue him. If he’s still alive, I’m going to kill him’…But I buried this thing so deep I didn’t think about (prosecution).”

Evra also told The Times that when he was 24 and playing for Monaco, he received a call from police regarding accusations against his alleged abuser but that he felt unable to tell them what had happened to him.

“Living with that was one of my biggest regrets because I could have helped so many people,” he added.