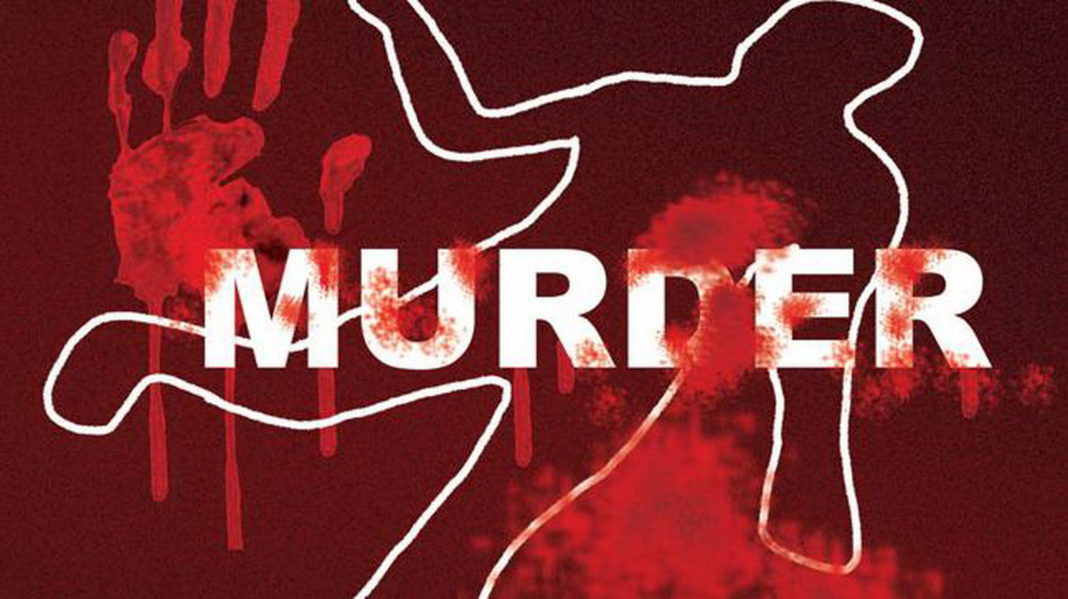 A 22-year-old woman, Akosua Frimpomaa, has been arrested for allegedly stabbing her 26-year-old-boyfriend, Seidu Mohammed to death.

The alleged crime occurred at Asankari Barrier in the Ashanti Region.

The suspect is said to have stabbed her boyfriend following an argument on Wednesday after which she escaped, leaving the victim to bleed to death.

Luck, however, was not on the suspect’s side as she was traced and arrested by the Ejisu Police.

Public Relations Officer of the Ashanti Regional Police Command, ASP Godwin Ahianyo said the suspect will be arraigned before the court on Monday, October 25, 2021.

“We received reports on Wednesday about the crime indicating that Akosua Frimpomaa who is a petty trader had stabbed her boyfriend who is now deceased. Unconfirmed reports say the argument was about the fact that the deceased was cheating on the suspect.

The suspect is said to have gone for a knife during the argument and stabbed Seidu. She later escaped but through thorough investigations, the Ejisu Police managed to trace and arrested her,” he narrated.

“She is currently in the custody of the police assisting with the investigation and will be arraigned before the court by Monday,” he added.