2022 WCQ: Ethiopia to host Ghana at Orlando Stadium next month 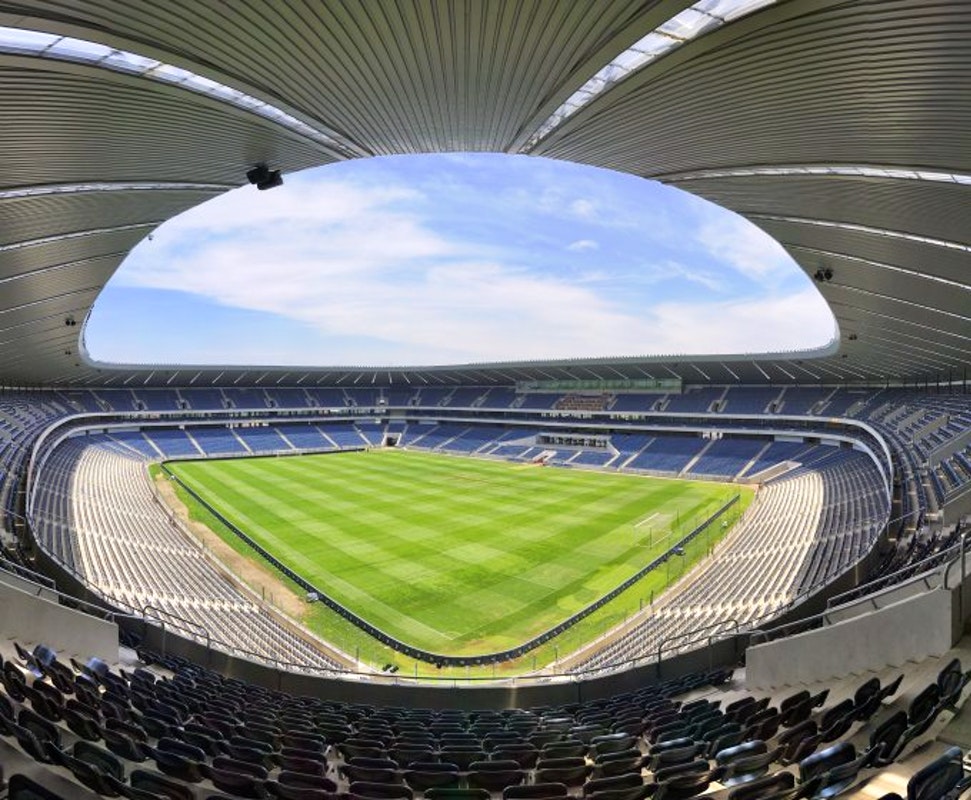 Ethiopia will host Ghana at the Orlando Stadium in Johannesburg, South Africa for the matchday 5 of the 2022 World Cup qualifying match next month.

The match was initially scheduled to be staged at the Bahir Dar Stadium but the Confederations of African Football [Caf] banned Ethiopia from using the stadium for international matches.

According to Caf, the edifice does not meet the required standards to host sanctioned games.

After initially flirting with the idea of taking the game to Kenya, South Africa stepped in with an offer to host the game and Ethiopia agreed.

The Black Stars sit in 2nd place in Group G with just one point behind leaders South Africa.

Ghana needs to win the next two games against Ethiopia and South Africa to ensure qualification to the play-off round of the 2022 Africa World Cup Qualifiers.

The Black Stars will now take on Ethiopia in Johannesburg on November 11 before hosting South Africa at the Cape Coast Stadium a few days later.

The winner of Group G book a place in the playoffs.

The Black Stars are seeking to return to the Mundial after missing out in the last edition hosted in Russia in 2018.