‘You Wanted The System To Work, Now It Has Started Don’t Complain’ – Prince David Osei To #FreeShattaWale campaigners » ™ 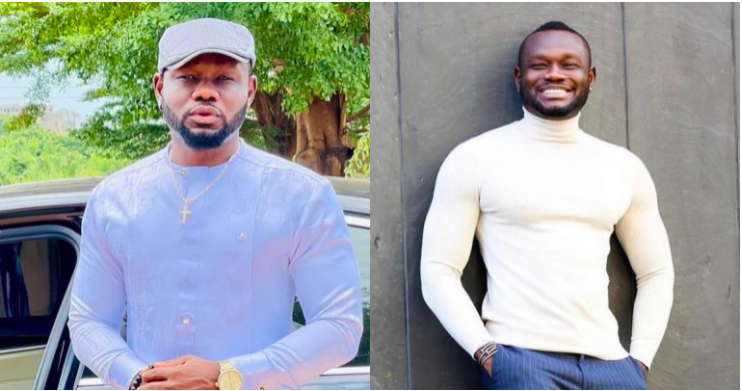 From the look of things, actor Prince Davido Osei appears to be ecstatic about the arrest of Shatta Wale and Medikal, claiming that now that the laws are in effect, Ghana will prosper.

His post is related to the arrest of these two and how some jobless fans on Twitter have started #FreeShattaWale movement.