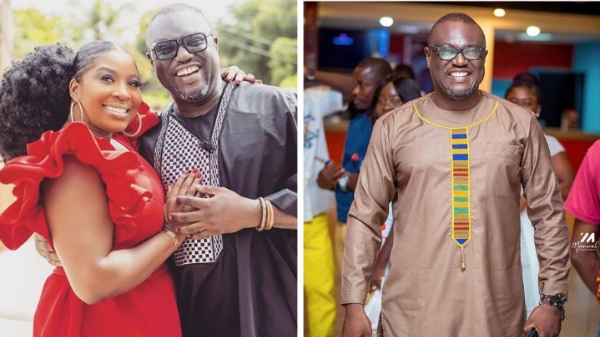 Actress and former host of TV3’s , Gloria Sarfo has set the record straight again as regards the lovey-dovey moment she shared with colleague Mikki Osei Berko (Master Richard aka Dada Boat) in viral photos that surfaced on the internet some months ago.

Gloria said she’s not going to marry the actor as the photos depicted and does not see any future with him as fans always anticipate.

Speaking to the host of Accra FM Nana Romeo on Ayekoo Ayekoo, Gloria maintained that she has a professional relationship with Master Richard and that is where it ends.

I’ve known him for years, we’ve shot a lot of series together but he’s my colleague. He’s a friend and we’ve love between us but as colleagues and friends. 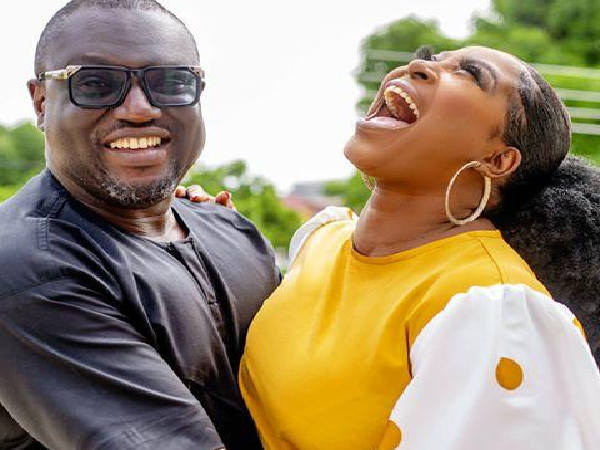 She also shed light on how the rumours started spreading;