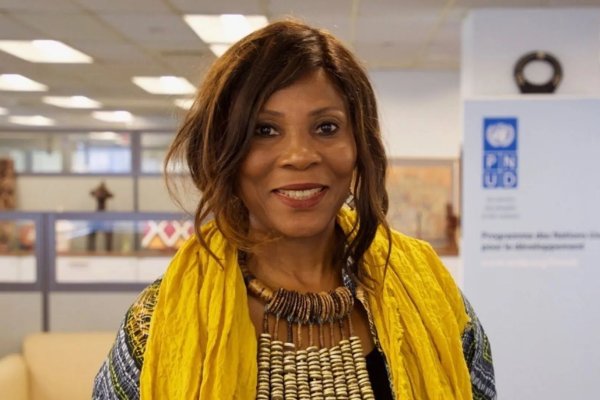 Accra, Oct. 22, GNA – The United Nations Development Programme (UNDP) has pledged unceasing support for the expansion of the multi-dimensional YouthConnekt model which engages young people to be proactive in socio-economic and leadership activities. 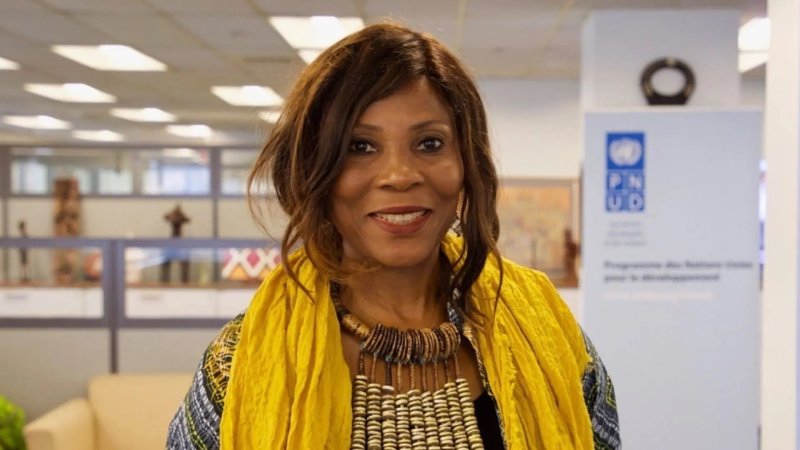 Ms Ahunna Eziakonwa, Assistant Secretary General and Director of UNDP Regional Bureau for Africa, said Africa had within its confines enough land, people and resources to drive economic sustenance to benefit the youth for the continent’s development.
Ms Eziakonwa was speaking at this year’s Youth Connekt Summit in Accra on the theme: “Africa Beyond Aid: Positioning the Youth for the Post COVID Economy and AfCFTA Opportunities”.
The Summit brought about 2,000 delegates from the 22 African countries with over 15,000 connecting virtually.
She said the YouthConnekt initiative continued to gain ground in many African countries by leveraging on a combination of partnerships, programmes and policies that promoted youth empowerment and development.
Ms Eziakonwa said poverty was on the increase and that COVID-19 had exacerbated the situation, which called for urgent action by African leaders.
She said Aid had played a critical role in the development of Africa and that the spotlight on COVID-19 should usher in a new page that accelerated action on Africa’s “Beyond Aid Agenda”.
That, she stated, required excavating the landscape of Africa’s assets to understanding their value and maximizing development blueprints based on them for the continent.
She said AfCFTA was an opportunity for value-based industrialisation and within that, the creation of jobs, rising of incomes and breaking of both inequality and poverty in Africa.
The AfCFTA sits at the heart of how Africa’s money can work for Africa’s development.
She said Africa’s youth, who produced the goods and services would constitute the “Made in Africa” revolution and add value to Africa’s raw materials.
On the need to strengthen Africa’s preparedness, she called for the promotion of the concrete opportunities that were on offer in the AfCFTA.
“This must be done in such a manner that it goes beyond the headlines. UNDP is partnering with the International Trade Centre to fill this knowledge gap,” she said.
GNA
- Advertisement -