“They called me a fat waste of space, cabbage head” – Steve Bruce breaks down after Newcastle United sacking » ™ 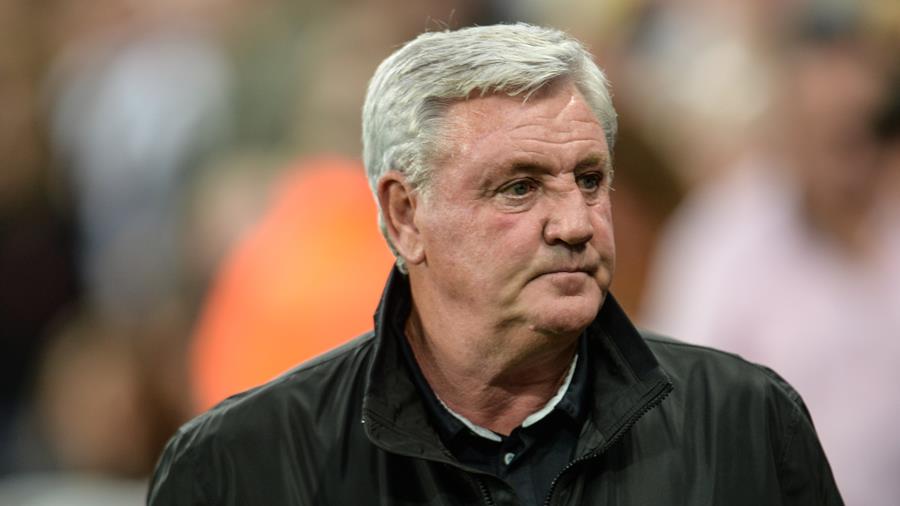 Steve Bruce has revealed that vile abuse from enraged Newcastle United fans has affected the mental health of both his wife Janet and himself.

On Wednesday, October 20, the club’s new mega-rich Saudi owners fired the 60-year-old, and he has already admitted he may step down as manager just days after his 1,000th game in charge.

‘I believe this may be my last job,’ he told The Telegraph. ‘It’s not just about me; it’s affected my entire family because they’re all Geordies, and I can’t ignore that.’

‘They were concerned about me, especially my wife Jan. What an incredible woman she is, she’s just a fantastic woman, wife, mother, and grandmother. She had a difficult time dealing with the death of my parents. And then she had me to worry about, as well as what I’d been through over the last few years.’

The crowd booed the former Manchester United center back before he was fired.

‘By the time I got to Newcastle, I thought I could handle anything, but it’s been very, very difficult,’ he added. ‘To never truly be wanted, to feel as if people wanted me to fail, to read people constantly saying I was useless, a fat waste of space, a stupid, tactically inept cabbage head, or whatever. And it’s been that way since the beginning.’ When we were doing well in terms of results, it was “yeah, but the style of football is terrible” or I was just “lucky.” Even when the results were good, it was ridiculous and persistent.’

Newcastle is currently 19th in the Premier League, one place ahead of newly promoted Norwich City.