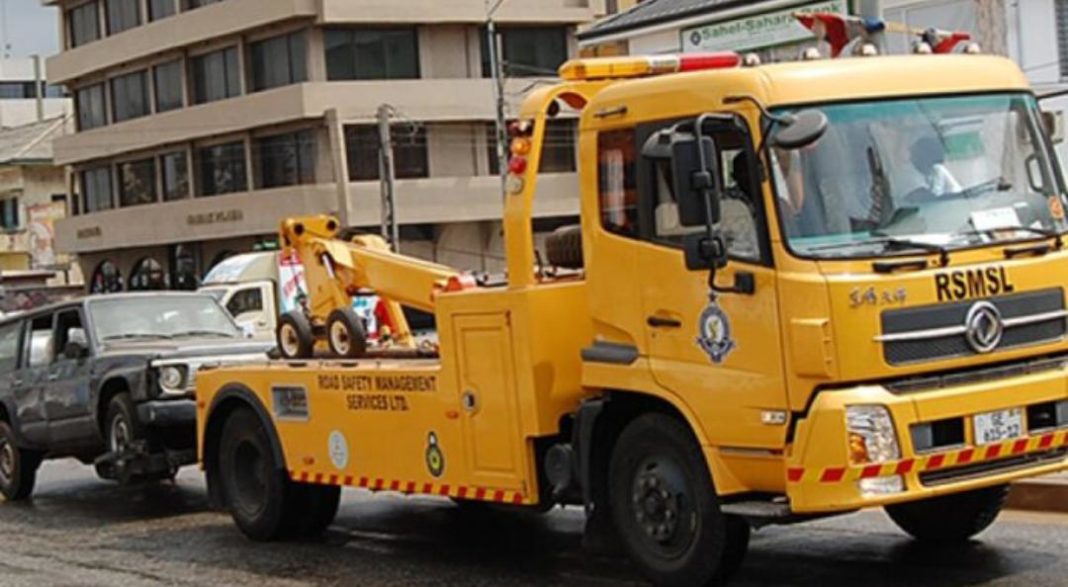 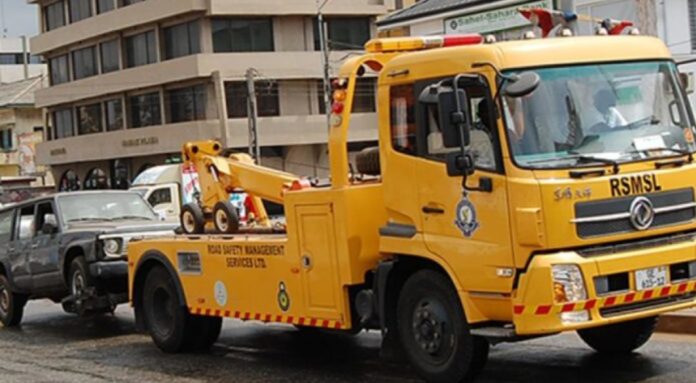 Ghanaians are overwhelmingly calling for the reintroduction of the Mandatory Towing Levy regime for broken down vehicles to reduce drastically, the upsurge of carnages on the country’s road networks.

They believe that broken down or unattended to vehicles on the country’s roads contribute significantly to the current surge in road accidents and for that matter, the government must take a quick look at the need to reintroduce the Mandatory Towing Levy.

However, they want government to be actively involved in the implementation and enforcement of the policy and not leave it in the hands of a private person or entity.

The Mandatory Towing Levy initiative was first scheduled for implementation on July 1, 2017, following the passage of a Legislative Instrument (L.I), 2012 (Road Traffic Regulations, 2012) by the Parliament of Ghana as part of measures to reduce road accidents in the country.

At a national consultative forum on road traffic crashes and review of the Road Traffic Act, 2004 (Act 683) and the Road Traffic Regulations, 2012, L.1. 2180 held at the Shippers’ House, Accra on Wednesday, October 13, 2021, the stakeholders, with a unanimous voice, called on government to as a matter of urgency, take steps to reintroduce the enforcement of the Mandatory Towing Levy but their opinions on the implementation differ.

The forum, organised by the Ministry of Transport in collaboration with the Driver and Vehicle Licensing Authority (DVLA), the National Road Safety Authority (NRSA) and the Motor Traffic and Transport Department (MTTD) of the Department of the Ghana Police Service, was looking at amending Regulation 102 (2) and (3) to strengthen the enforcement regime.

The state agencies had proposed Regulation 102(2): “An owner or a person in charge of a motor vehicle or trailer which has broken down on a road and who does not cause the immediate removal of the vehicle or trailer from the road commits an offence and is liable on summary conviction and a fine of not less than 500 penalty units”.

Regulation 102(3) in current form reads: “The owner or a person in charge of a motor vehicle or trailer shall pay a prescribed annual fee known as the Road Safety Fee for the towing of broken down vehicle or trailer on the road and other ancillary services.”

However, the proposed amendment reads: “The owner of a motor vehicle or person in charge of a trailer shall subscribe to the services and terms of conditions of a towing service provider or an insurance company such that the towing service provider or insurance company shall be responsible for the immediate removal of the motor vehicle or trailer whenever it breaks down on the road.”

This means that before one registers for DVLA roadworthy certificate, the Authority will ensure that the vehicle owner has entered into an agreement with an insurance company or a towing service provider to tow the motor vehicle or trailer whenever it breaks down on the road during the period of the agreement.

Without a certificate from the towing service provider or insurance company, the DVLA will not register motor vehicle or trailer.

However, the stakeholder had contrary views to the proposed policy regime.

Another participant also urged government to take up the challenge of implementing the levy and not place the burden on the owners of vehicles or trailers to secure a towing service provider or an insurance company.

Another participant also said one of the things that led to the suspension of the Mandatory Towing Levy was high cost. He, therefore, proposed that government takes up the responsibility and ensure that vehicle owners contribute something reasonable into a common pool “so that when a vehicle breaks down in the middle of the road that pool will cater for the cost of towing service”.

Another participant also expressed the belief that education about the policy initiative should be intensified to explain its benefits to the people. “We shouldn’t run away from it. If about 11% to 15% of road accidents are caused by abandoned vehicles and people are dying or sustaining various degrees of injuries, then we should go back to the people and explain to them why the need to pay some money into a fund take care of towing abandoned vehicles off our roads”.

An expert in the transport industry, also said the proposed new law is one of the least efficient, citing high cost in the implementation of the policy since the towing service providers or insurance companies will have to do some calculations in order to arrive at a given cost. He proposed the decentralization of the policy initiative in order to reduce cost.

Another contributor also said data he gathered from the Building & Research Institute suggest that some of the causes of road accidents had to do with broken-down vehicles. He proposed stiffer punishment including a five-year jail sentence for vehicle owners who abandon their vehicles in the middle of the road when it gets broken and causes another accident.

One participant also suggested that the calculation in determining the levy was not fair, noting that this led to public outcry over the policy when it was first scheduled for implementation. He said the new policy must be based on what one uses or consume just like the implementation of the Value Added Tax (VAT). “The levy must be based on the distance one travels. That means cross country vehicles will have to pay more than those roaming in the cities,” he said.

One other participant also suggested the use of the police MTTD in implementing the policy. “What government should do is to empower the MTTD to resume those services that they were providing in those days because they were very efficient. All be it, they will have to add sub-contractors so that in my village, if my vehicle breaks down, I just have to go to the Police and they will ensure that it is towed off the road to avoid accidents. The police stations are dotted across the country and they will do a fantastic job.”

Regulation 102(3) of the Road Traffic Regulations 2012, imposes a Mandatory Levy on all vehicle owners or persons in charge of motor vehicles, for the purpose of towing broken down vehicles from the roads.

The DVLA, was mandated to collect the revenue, and was to collaborate with the Ghana Police Service to ensure that such broken down or disabled vehicles were cleared off the road.

However, public outcry and bad publicity led to the suspension of the implementation of levy to make room for more consultation on the subject matter.

I’m sad about the arguments people are making about this towing levy because they did not understand. The communication strategy was just [about] being rolled out and let the people to understand why this levy was going to be collected”, myjoyonline.com quoted the Director of Licensing at the DVLA, Cheyuo Wienaa, as saying on Joy the Pulse Programme.