Release GH¢2 billion owed DACF or face us in court 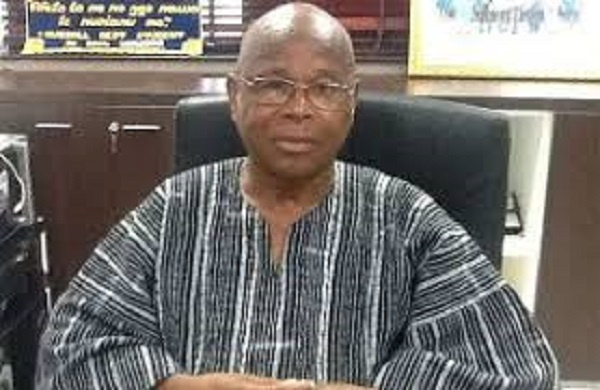 The Minority in parliament has sent a strong signal to the government that it would soon head to court if monies meant for the District Assembly Common Fund are not released.

At a press conference held today, Thursday, October 21, 2021, the Deputy Ranking Member on the Local Government and Rural Development Committee Mr. Benjamin Kpodo, revealed that the Ministry of Finance has failed to release funds to the District Assembly Common Fund (DACF) since 2019.

He indicated it is a clear violation of article 252(2) of the constitution. He added that the constitution requires that monies should be paid through quarterly installments but the government has failed to do it.

He alleged that the Ministry of Finance has arbitrarily determined that the amount due to DACF for one quarter of the year is not due until after the end of the next quarter.

By this action, money meant to be released in March is rather released in June, a situation he described as unconstitutional.

He said the Ministry is indebted to DACF to the tune of Ghc2 billion.

He asked the government to change its ways in determining when the money to be released was due.

”If the government does not heed to course, we are serving notice that we will go to court again,” he warned.