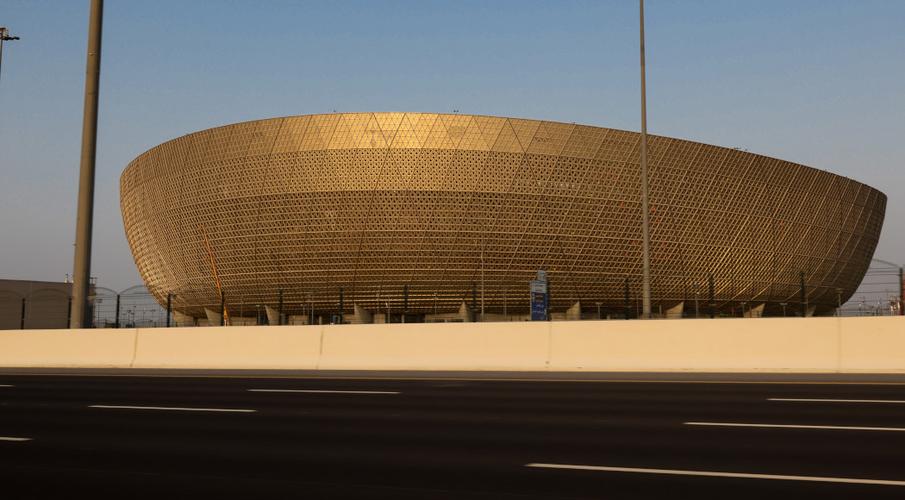 Work on Qatar’s Lusail Stadium, which will host the 2022 World Cup final, is nearly complete, an official said on Thursday, with only systems checks and commissions left to tackle.

“We are at approximately 98.5 per cent completion,” Tamim El Abed, project manager for the stadium, told AFP in an interview.

“The remaining 1.5 per cent is the testing and commissioning of the multiple systems needed for the operation of the building.”

“Eighty thousand of those would have a totally unobstructed view of the field of play,” he said.

The Lusail Stadium is about 20 kilometres from the capital Doha and will host a number of matches during the tournament, including the final.

It is one of eight stadiums that Qatar has designated for the World Cup, which will be the first ever in the Middle East.

Lusail was designed to mimic the glow of a lantern, with openings in its curved steel exterior facade.

“The stands and the terraces were designed in a permanent fashion, but there is a plan possibly for reuse of the interior spaces post-World Cup,” he added.

“We are proud of the fact that the stadium of this capacity has been designed from scratch and built from scratch with Fifa technical requirements in hand and in consideration right from the beginning,” he added, referring to the world football’s governing body.

Qatar has faced criticism for its treatment of migrant workers, many of whom are involved in preparations for the World Cup, with campaigners accusing employers of exploitation and forcing labourers to work in dangerous conditions.

However, Qatari authorities insist they have done more than any country in the region to improve worker welfare and say they have “always been transparent about the health and safety of workers”.